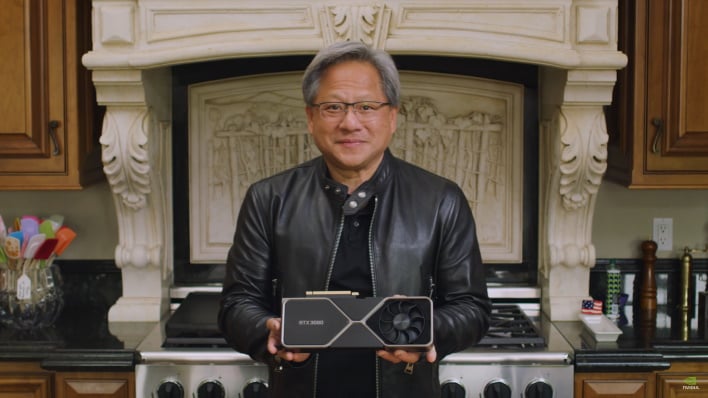 Now that the GeForce RTX 30 series has officially broken cover via a feature-packed livestream, PC manufacturers are starting to come out of the woodwork. As of right now, Acer and CyberPowerPC are showing their support for the GeForce RTX 30 lineup in the coming weeks.
Up to bat first is Acer with their powerful Orion gaming desktop series. Upon release, all the desktops in the Orion family, “including the Predator Orion 9000, Predator Orion 5000 and Predator Orion 3000,” will all support the upcoming NVIDIA GeForce RTX 30 Series GPUs. Acer looks to power the gamer, streamer, and creator with this update in their line of PCs. 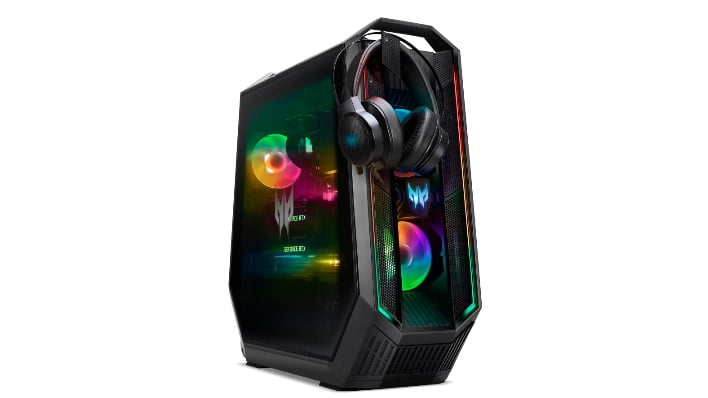 Not only is Acer supporting Ampere with desktops but monitors too. NVIDIA Reflex is NVIDIA’s way of reducing input lag by up to 50%. The new Acer Predator X25 gaming monitor has a buttery smooth 360Hz refresh rate. Along side the incredible refresh rate, Acer claims that it is “also one of the first monitors to feature NVIDIA’s Reflex Latency Analyzer.” End to end, Acer is going all in Ampere. 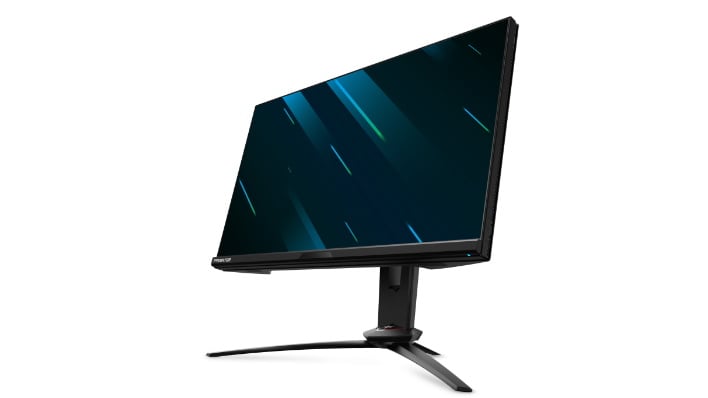 On deck we have CyberPowerPC. They have plans to make the NVIDIA RTX 30 Series GPUs “a standard feature in CyberPowerPC’s Creator Pro series of desktop PC.” This line of PCs by CyberPowerPC are designed for the Twitch streamer, designer, 3D modeler, or game developer. Now with the Ampere series, these PCs will be especially beefy. 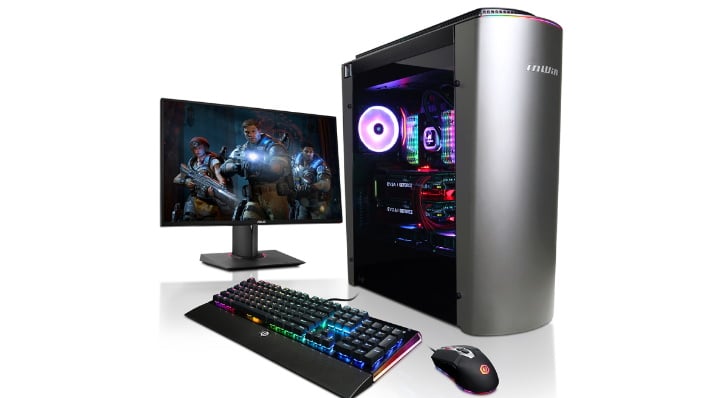 Also, from CyberPowerPC, we have the Esports Gaming PC series. CyberPowerPC plans to implement the Ampere cards so professional Esports players and regular gamers alike can eke out every drop of performance. This increased FPS aims to give players an edge in the gaming world. 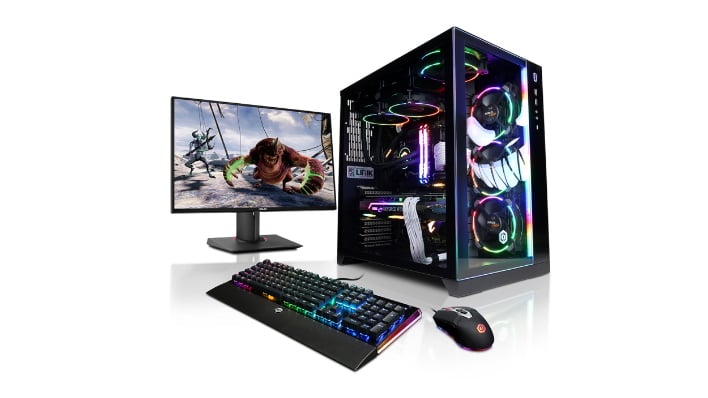 All-in-all, it is exciting to see PC builders taking to the RTX 30 series so quickly. In the coming days and weeks, we can expect to see more companies releasing details on their own implementations of the Ampere cards. Stay tuned to HotHardware so you can find out what builders you can get the best performance from with the NVIDIA RTX 30 Series GPUs coming soon.