Kids who grew up in the 1950s and 1960s may have pined over a Red Ryder BB Gun, just as Ralphie did in the movie A Christmas Story. But kids in the 1980s had something much different on their wish list—a Nintendo Entertainment System (NES). It's only fitting, then, that there be a holiday movie based on the rush to score the hottest game console of the day, and that movie is 8-Bit Christmas. The first trailer has us putting this on our must-watch list.

In a way, the plight of 1980s kids is the same as it is for today—the hottest electronics are still frustratingly out of reach, only instead of mad rushes to grab an NES system, today we're all fighting with bots and scalpers trying to score a PlayStation 5 or Xbox Series X (which, by the way, heads up there's a restock event today).

The premise of 8-Bit Christmas is pretty much the same, reminding us that some things never change. Neil Patrick Harris plays the role of Jake Doyle, an adult regaling his daughter with a story of how, when he was a child himself, he tried to get his hands on Nintendo's elusive console.
8-Bit Christmas is set in suburban Chicago during the late 1980s, and it follows a 11-year-old Doyle on his "herculean quest to get the latest and greatest video game system for Christmas." Hilarity ensues, at least from what we can glean from the trailer. 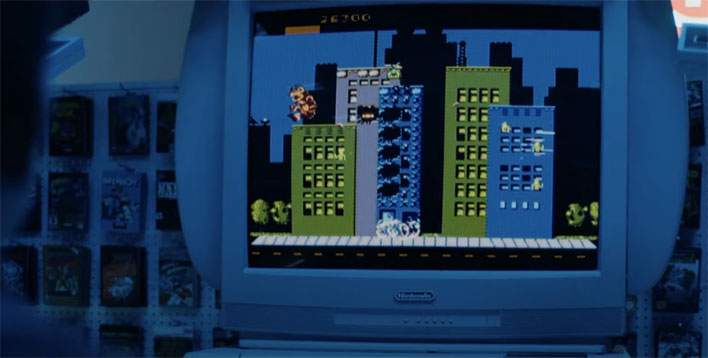 This also marks another appearance by the Power Glove, which also appeared in the 1989 film The Wizard with a young Fred Savage. While not particularly well-received, it has gone on to become a sort of cult classic. We'll see 8-Bit Christmas can do the same, while garnering more positive reviews.
8-Bit Christmas will be available to stream on HBO Max on Wednesday, November 24, 2021.