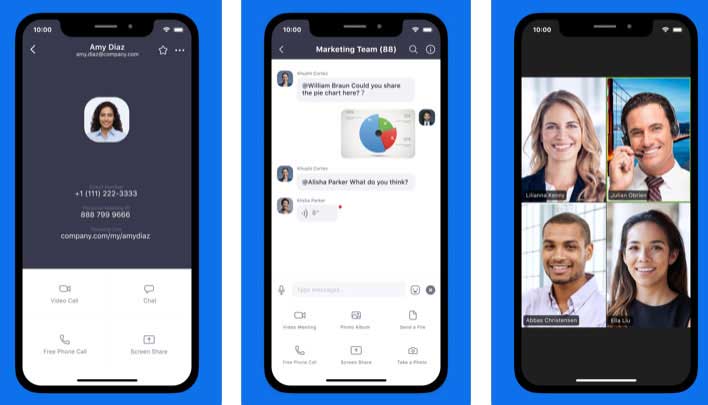 Zoom has seen its business boom and its stock price grow in recent months in large part due to the coronavirus outbreak and an increasing number of people working from home. Its video conferencing service was one of the many that schools and businesses adopted to keep operating during the shelter-in-place orders in effect around the country. Zoom has now been hit with a class-action lawsuit by shareholders alleging that the company failed to disclose issues with the privacy and security of the platform.

The lawsuit was filed by investor Michael Drieu in the US District Court for the Northern District of California. The lawsuit alleges that concerns over security and privacy flaws in the Zoom platform have impacted its stock price. It's unclear how much traction the suit will get in court considering that while Zoom shares are down recently, the stock is still up 67 percent compared to the beginning of the year.

Several alleged issues have been reported with Zoom, including one earlier this month from researchers who posted to Twitter, showing how Windows networking UNC paths could be turned in the clickable links from within the Zoom client. Zoom has also faced an issue with the iOS app sharing data with Facebook without user permission.

The data Zoom was reportedly sharing with Facebook included: when the user open the app and details on the device they were using, the city they were connecting from, their time zone, and a unique advertiser identifier created by the device for targeted advertising. The problem that most had was that Zoom failed to disclose it was sharing that data. Zoom has also had trouble with a phenomenon known as "Zoombombing," where a hacker can gain access to Zoom sessions and display racist or pornographic images.