The Legend of Zelda: Breath of the Wild originally released over five and a half years ago for Nintendo's Wii U console, a system which was arguably under-powered when it came out five years before that in 2012. It's one of the most beloved games of all time, so naturally, PC gamers are doing what PC gamers are wont to do: hacking and modding the game on powerful PC hardware to look and play better than ever. 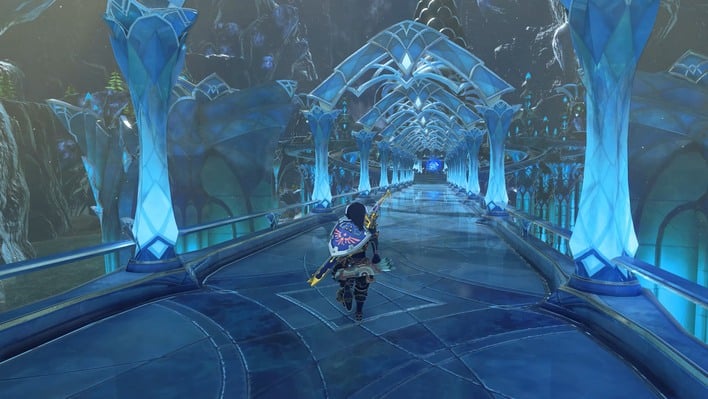 The latest example of this is from YouTube channel Digital Dreams, who has carved out a niche on the video-sharing site as a place to find games modded to heck and upscaled to heavenly-high resolutions. That's exactly what's happened to Breath of the Wild, where the video creator has used what is clearly a brand-new PC with a Ryzen 9 7950X CPU, GeForce RTX 4090 GPU, and the CEMU emulator with ReShade to create what may be the first actual 8K60 video your author has ever seen on YouTube.
At a glance, the video is stunning. Upon extended watching, though, we have to comment that, just as viewing an old film in Ultra HD resolution can reveal unseen flaws in costumes and sets, so too does this video reveal the limitations of modding a game meant for ten-year-old mid-range hardware. Pop-in and draw distance issues are rampant, and the game's assets were never meant to be viewed in this fidelity, which lends the whole thing a rather strange lo-fi quality. 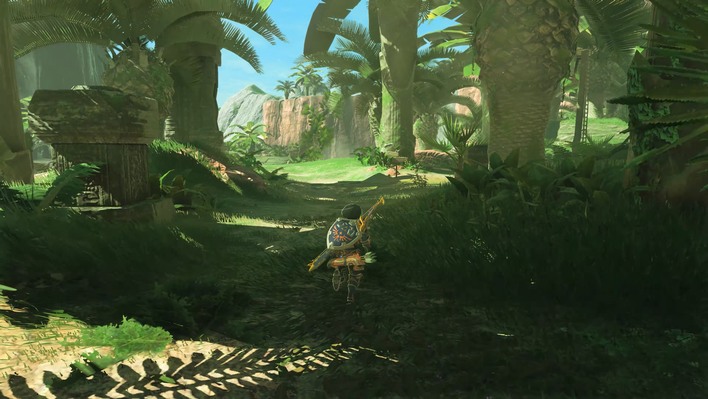 Likewise, while the video title proudly declares "Raytracing GI", the ray-tracing being done here isn't the same as what happens in proper ray-traced and path-traced titles like Dying Light 2 or Quake II RTX. Digital Dreams is using a ReShade shader to add ray-tracing to the game. ReShade can only operate in "screen space," which means it only takes the final rendered image (along with, optionally, depth information) and then applies effects to that.

ReShade can do some amazing stuff, including the ray-traced lighting here, but since it's done in screen space, that means it can't do things like represent shading from off-screen lights, or reflections of things that aren't visible in the current camera view. Still, it IS ray-tracing, just a more limited form.

The video (and the YouTube channel) primarily serve as an advertisement for Digital Dreams' Patreon, where he sells access to his ReShade preset that in theory could allow you to make the game look like the video. We haven't tried his preset, but you'll likely need access to the shaders he uses, some of which may not be free themselves. Just make sure to read the fine print before you run down the ReShade rabbit hole.