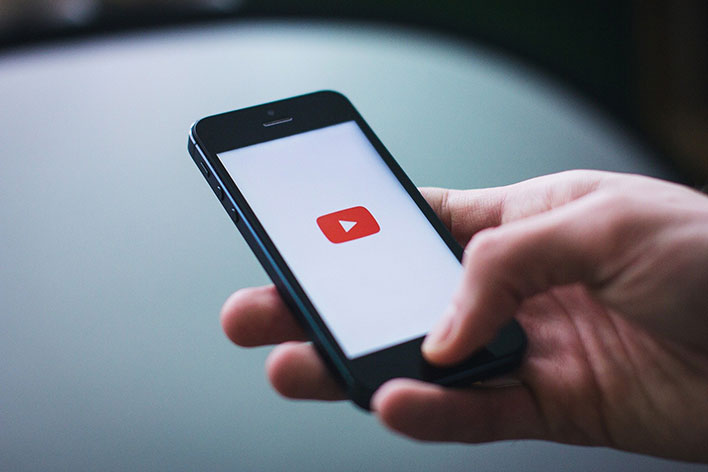 Google is channeling its inner Bart Simpson and has a message for TikTok, the insanely popular short-form video service: "Eat my Shorts!" That is not a direct quote, mind you, but is the first thing that came to mind when we found out Google is launching a rival short-form video feature of its own through its YouTube division, called Shorts.
It is easy to see why Google would be interested in doing this. TikTok has taken the social media scene storm with 800 million active users worldwide. Collectively in Apple's App Store and Google's Play Store, the TikTok app has been downloaded over 1.5 billion times. And according to data from Influencer Marketing Hub, TikTok has the highest follower engagement rate across 100,000 user profiles.
YouTube is popular in its own right—it is home to over 2 billion monthly active users, and among the 18-34 year old demographics, YouTube on mobile alone reaches more people in the US than any TV network. Globally, it is available in over 100 countries and 80 languages, serving up 1 billion hours of watched content daily.
The question is, does YouTube have the same social media cachet as TikTok, in order to be a real force in the short-form video space? That is something Google aims to find out. According to The Information, Shorts will not be a standalone app, but exist as a feature within YouTube's mobile app. Like TikTok, it will serve up shorter video clips.
Google is in unique position to challenge TikTok by tying Shorts to YouTube. The video platform hosts a ton of content, including licensed music. That alone could potentially be a big bonus in YouTube's favor. Another draw is that users would not have to download yet another app, assuming they already have YouTube on their smartphones.
The bigger challenge, though, is winning over the target audience. It's a fickle business, with Millennials and influencers hopping from one trend to the next. And it's a crowded space that is about to get even more cramped, with another social media offering. So, we'll see how it works out for Google.