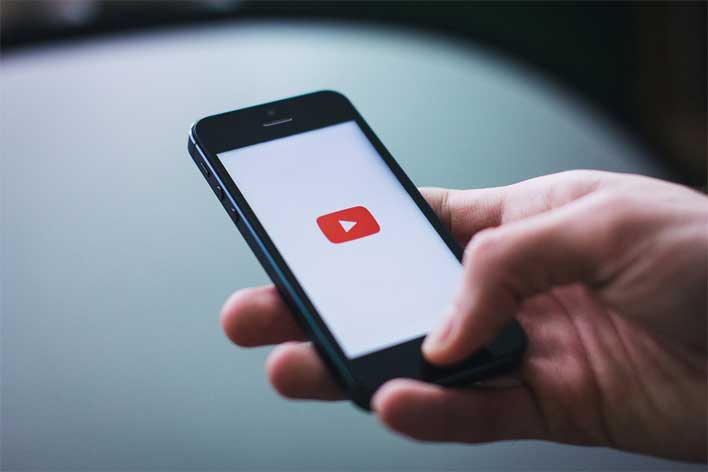 YouTube has included long-standing restrictions for video that has violent gaming footage. YouTube has now announced that it will change its guidelines to allow it to be more permissive in allowing depictions of violence in video games. The caveat is that the violence can't be the sole focus of the video.

The rule change started on December 2 with YouTube stating that on that date, scripted or simulated violent content found in video games will be treated the same as scripted content in TV or movies. YouTube announced the change in its policies on Twitter, noting that it had heard gamers "loud and clear" that its policies needed to change.

Gaming Creators: We’ve heard loud and clear that our policies need to differentiate between real-world vs. simulated violence, and we’re updating our enforcement to reflect that.

YouTube global head of gaming and VR, Ryan Wyatt, added that his team had spent a "tremendous" amount of time working to ensure that the Gaming Creator community had "full transparency" when it came to gaming video content. Wyatt also said that YouTube wanted to acknowledge the "very distinct differences" between real-life and gaming content.

New Community Guidelines state that videos, including scripted or simulated violence, might be approved instead of being age-restricted. YouTube said there will be fewer restrictions for violence in gaming while noting that it will still maintain a "high bar" to protect audiences from real-world violence. This change will be good news for any game content creator.

The last time that we spoke of YouTube policies was in September when Google and Amazon stopped their feud and YouTube TV headed to Fire TV devices.