It's hard to believe that it's been a year and a half since the Xbox Series X|S and PlayStation 5 came out, and even harder to fathom that they're still difficult to find in stock. That is, unless you're willing to pay an obscene markup by a marketplace seller. Forget that nonsense because if it's the Xbox Series X you're after, you can buy it right now for its MSRP. And if you're looking to score a PS5 instead, another restock is inbound.
Starting with the former, you can score an Xbox Series X at the Microsoft Store for $499.99, plus the cost of at least one mandatory add-on. It's okay to groan at this point, because while the console is available as its MSRP, you're forced to build a bundle around it.
On the bright side, though, you're not paying a markup for any individual item(s). At minimum, you have to tack on a three-month Xbox Game Pass subscription for $44.99. That brings the package price to $544.98, at which point you're able to click the "Review and checkout" button. Optionally, you can also add a second controller to the mix. Several of them are on sale for between $5 to $15 off, like the Xbox Wireless Controller - Shock Blue for $49.99 (down from $64.99).
Adding a controller is completely optional, though, as is three years of Microsoft's accidental damage protection for $49, which covers both the console and the included controller. 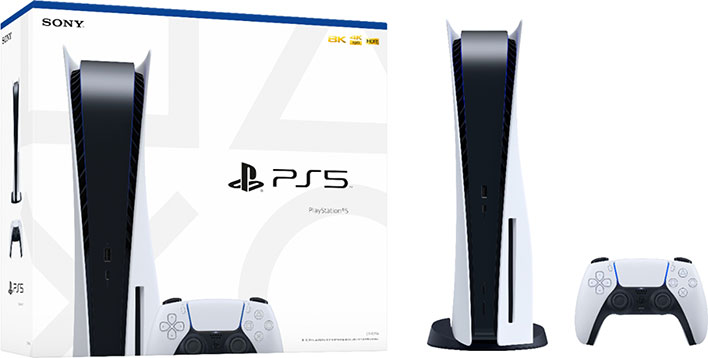 If you fancy a PlayStation 5 console, there is a restock event happening at Walmart soon. There's a caveat to this one as well—you'll have little to no chance of bagging one unless you're a Walmart Plus subscriber. Members often get exclusive access to console restocks, the last of which was over a month ago, and the next one is part of a broader Walmart Plus Weekend event.
There are two membership options. You can sign up for a $12.95 monthly plan or pay a discounted $98 rate for an annual sub, which works out to $8 per month. Note that in order to participate in the PS5 restock, you have to be a paying subscriber and not on a free trial.
The Walmart Plus Weekend and PS5 restock kicks off June 2 starting at 3:00pm ET (12:00pm PT). Being a subscriber still doesn't guarantee you'll be able to buy a console. To increase your odds, fill out your profile with shipping/billing information and payment details, and then log in to your account ahead of the start of the event.
These restocks typically last an hour (sometimes longer) and Walmart is known to stagger inventory throughout that time. That means you should keep trying if strike out initially. You can also try your luck ad massing the "Add to list" link on the PS5 product page ahead of time.