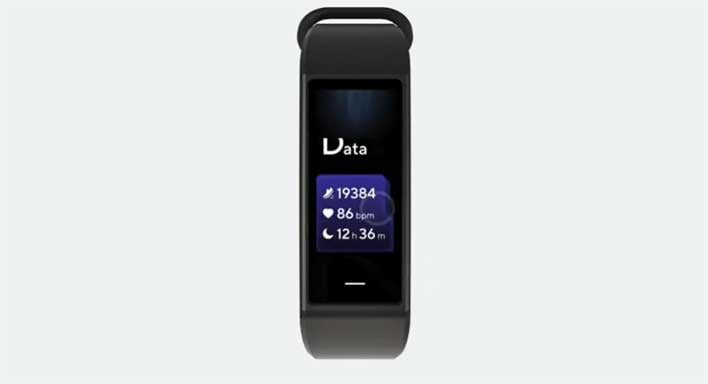 Wyze's latest product has been unveiled, and it's a wearable that can track activity and includes an integrated Alexa digital assistant. Wyze Band is also able to integrate with and control other Wyze devices with a tap, and control other Alexa-enabled devices as well. Along with controlling those devices, the Band has functions expected of a normal wearable.

Standard wearable features include an activity tracker for tracking steps, heart rate, and sleep. The video embedded below shows some of the animations and screens that the Wyze Band offers. The control screens for Wyze devices show the ability to control lighting and security cameras.

The Wyze Band has a microphone on the right side of the case for hearing commands. The device also includes alarms, weather, and a jogging app. The big gain with the Wyze Band for users who might be interested in it is the assumed lower price point than the Fitbit Versa 2 for an Alexa-enabled device. The new wearable offers multiple clock faces to choose from and has multiple colors and backgrounds for a customized look.

Hardware includes a color screen with unknown tech. The device also has a touch-sensitive area with a long press activating Alexa and short presses acting as the home button. Pricing and availability information is currently unknown.

Wyze is mostly known for security cameras. Late last year, the company suffered a massive security breach that leaked details on about 2 million accounts. The data leaked after an employee accidentally remove the security protections that the database had installed.