Loyal HotHardware readers, you know all about RISC-V, right? Well, just in case you don't, a brief refresher is in order. RISC-V is an instruction set architecture like ARM or x86, but unlike those, it's completely free and open-source. That means anyone can make their own RISC-V CPU if they have the resources to do so.


The last bit there is part of what makes the world's first RISC-V laptop so interesting. You see, over in China, DeepComputing and Xcalibyte have partnered up to create a mobile "development platform" known as ROMA. It's a laptop, simply speaking, but what it purportedly contains is most curious and rather unclear.


In its press release, Xcalibyte describes the hardware in the ROMA as "a quad-core RISC-V CPU with free SoC and SOM upgrades." It apparently includes "a GPU/NPU feature accelerator" as well as a security enclave processor. Xcalibyte promises that the ROMA will support up to 16GB of LPDDR4X memory and up to 256GB of "storage", presumably through some sort of solid-state media.


Nobody is expecting (or should expect) the ROMA's CPU to set performance records, but it may be highly-competitive within the world of RISC-V. Xcalibyte claims that it is an all-new chip that will offer "the fastest, seamless RISC-V native software development available." 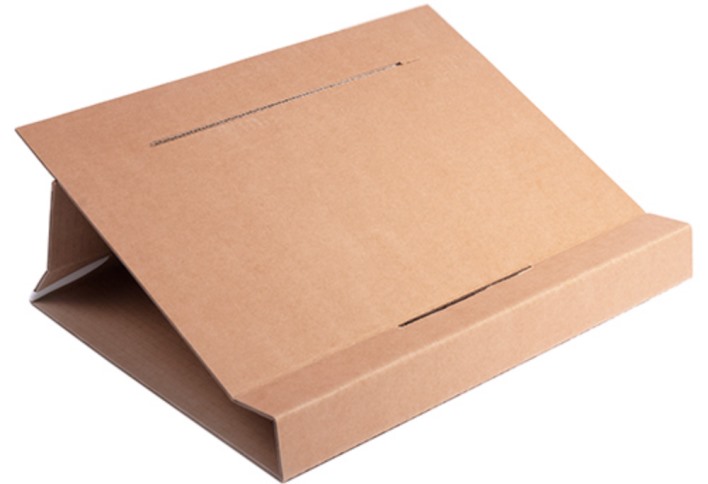 The ROMA's packaging will apparently also fold into a stand.


As for an operating system, you will of course be restricted to Linux, but that's not such a serious restriction really. More challenging will likely be creating the support software for Xcalibyte's new CPU and GPU/NPU accelerator. Such software, including-but-not-limited-to drivers, will be necessary to provide the kind of user experience that customers will expect from a laptop.

The press release for the ROMA is filled with buzzwords and apparently, the first 100 customers to pre-order the ROMA will get a unique NFT. You can also elect to have your ROMA engraved with your name or company's name. Unsurprisingly, quantities will be limited, so if you're really excited about RISC-V, head over to the Xcalibyte site to put in for a pre-order.