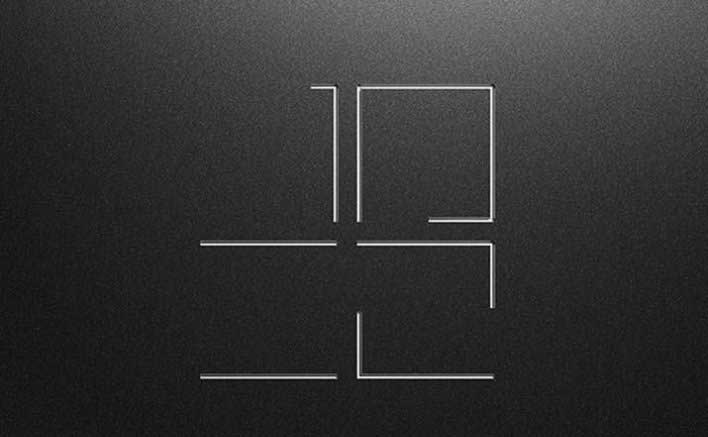 One of the most exciting things that Microsoft has been working on in recent times is its Windows 10X operating system and the new devices it was expected to bring with its launch. A report is going around that Microsoft Chief Product Officer Panos Panay has been informing some of his team this week that Microsoft won't be delivering its Surface Neo dual-screen Windows 10X devices during the 2020 calendar year as previously announced.

The report also says that Panay went so far as to say that Microsoft wouldn't be allowing any third-party dual-screen Windows devices to ship with the operating system in calendar year 2020. The new priority at Microsoft is to get Windows 10X on single-screen devices first, says the report. That could still be good news for Microsoft fans who are looking forward to devices to compete with Google Chromebooks, but single-screen devices aren't expected this year either.

The single-screen devices are said to include both 2-in-1 form-factor and traditional clamshell devices. There will be many who are saddened that the highly anticipated dual-screen devices won’t launch this year. As for why the delay is occurring at all, the coronavirus pandemic is being pointed to as a likely reason. The Chinese supply chain was ravaged by the virus that stopped production in the country impacting all companies that build devices in China, not just Microsoft.

Windows 10X has previously gone by several codenames, including Windows Light and Santorini. Officials with Microsoft had maintained that the operating system was for dual-screen devices only, but word had surfaced that the software giant intended to make the OS work on single-screen devices as well. One important thing to note is that the report indicates Microsoft has not delayed its dual-screen Surface Duo that runs the Android operating system.