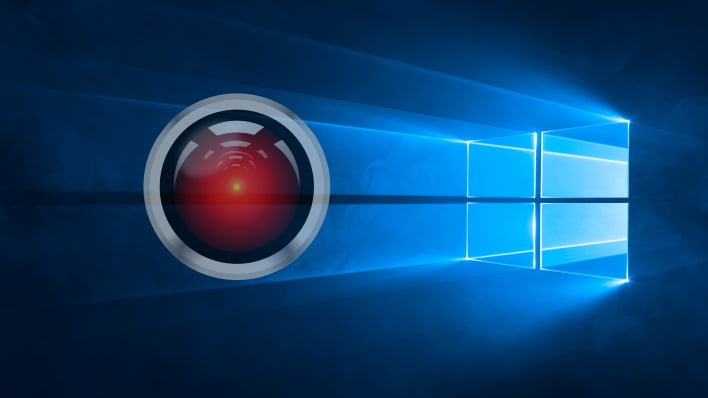 Slowly but surely, computers are going the way of smart home speakers or HAL 9000, wherein you can use your voice to complete tasks. Now, Microsoft is testing a new feature called “voice launcher,” which could simplify how people use Windows 10 computers. It will be widely available to use with the Settings app, File Explorer, and Windows Search starting with the October 2021 Update.

This new voice launcher feature could be an incredible improvement to current search mechanics in Windows, or it could go the way of Cortana. While it remains to be seen how it will play out, the feature will start popping up in the aforementioned areas and will also appear anywhere in the Windows OS where there is a text box Windows Search API. 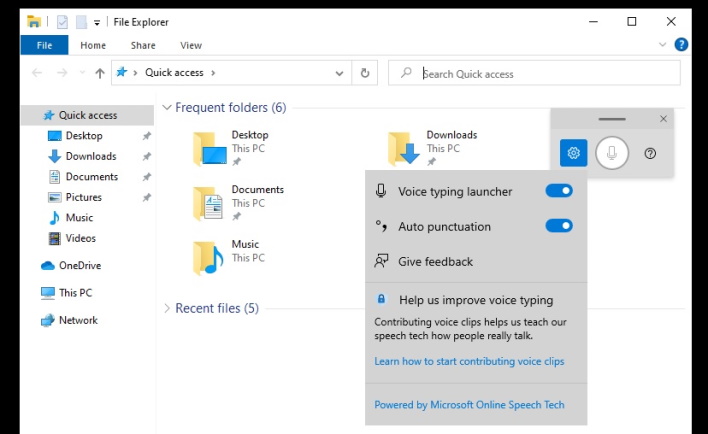 If you want to test this out, users can access the feature by pressing the Windows Narrator shortcut of “Win+H.” There is only one catch according to WindowsLatest; the new feature will not be available to everyone yet as it is being tested in a few select markets in a couple of languages listed below.
Microsoft is also looking for people in these regions to contribute voice clips to the voice search database to make the experience better overall. Whether or not you contribute, ultimately, it seems that Microsoft is trying to both improve and modernize the Windows 10 experience. In October of this year, it was rumored that Windows would get a refresh sometime in late 2021. Interestingly, that coincides with the estimated time for the rollout of the “voice launcher.” We will have to see what comes of this interesting feature soon, so keep an eye on HotHardware for future updates.
(Windows 10 Voice Launcher Image Courtesy of WindowsLatest)