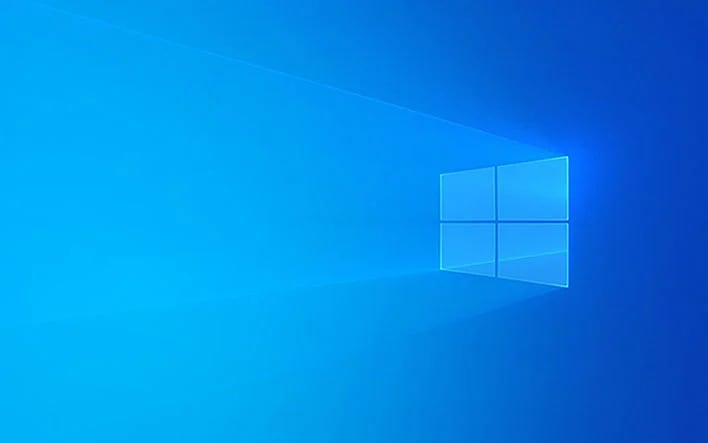 For businesses and educational institutions that have been incredibly slow with their Windows 10 upgrade cycles, we have some good news for you today. Microsoft announced that it is giving customers still running the Windows 10 1803 (April 2018 Update) a six-month extension for support.

If you recall, Microsoft initially ended support for the Windows 10 April 2018 Update back in November 2019 for both Home and Pro editions of the operating system. However, Enterprise and Education editions were set to continue receiving updates through November 2020.

Rather than going through with those plans, Microsoft has instead decided to extend support for Enterprise and Education editions through May 2021. That means that the Windows 10 April 2018 will have been fully supported by Microsoft for 30 months instead of the usual 18 months. The company came to this decision because it “heard your feedback and understand your need to focus on business continuity in the midst of the global pandemic.”

We should caution, however, that this likely the last reprieve from Microsoft, as it marks an unprecedented level of leniency for the company for a legacy version of Windows 10. The company writes:

After May 11, 2021, devices running the Enterprise, Education, and IoT Enterprise editions of Windows 10, version 1803 will no longer receive security updates. Organizations should plan to update their devices to the latest version of Windows 10 to remain supported after this date.

We can understand that COVID-19 has resulted in devastating effects for everyone this year, but even so, the April 2018 Update is over two years old at this point. It’s long past its expiration date and IT departments should start making the switch to newer flights of Windows 10 as soon as possible, instead of falling further and further behind in the update cycle.