Why Seattle Schools Filed A Lawsuit Against TikTok, Facebook And Other Tech Giants

It is not uncommon to find a young person deeply immersed in the latest trends on TikTok, or catching up on the latest YouTube post from their favorite content creator. While some may see this as a harmless way for youth to spend their spare time, others see it as creating a mental health crisis in our youth. The latter is the focus of a recent lawsuit filed by Seattle public schools.

Seattle public schools have filed a 91-page lawsuit with the US District Court against several tech giants. The lawsuit states for the companies behind social media platforms, such as TikTok, Facebook, and YouTube, "misconduct has been a substantial factor in causing a youth mental health crisis."

"This mental health crisis is no accident. It is the direct result of the Defendants' deliberate choices and affirmative actions to design and market their social media platforms to attract youth," the lawsuit states. The filing states that the defendants exploited the "vulnerable brains of youth, hooking tens of millions of students across the country into positive feedback loops of excessive use and abuse of Defendant's social media platforms."

The recent filing states, "Over the past decade, each ('Defendants') has grown their respective platforms exponentially, from millions to billions of users. And Defendants have grown not just their user bases, but the frequency with which users use the platforms and the time each user spends on their platforms." It goes on to say that it is a product of choices the "Defendants" have made to design and operate the respective platforms in ways that "exploit the psychology and neurophysiology of their users into spending more and more time on their platforms." 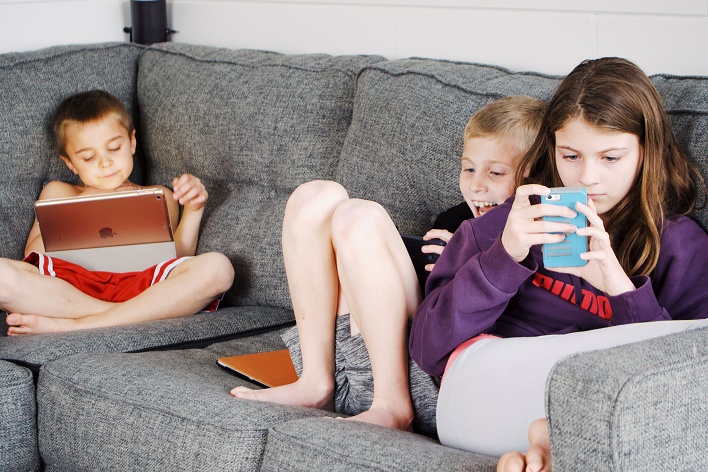 The lawsuit also states that the "Defendants'" misconduct has been a large factor in causing a mental health crisis in our youth, which has been seen in a markedly higher proportion of young people struggling with issues such as anxiety, depression, thoughts of self-harm, and suicidal ideations.

In response to the lawsuit, Google spokesperson Jose Castaneda said in a statement to Axios, "We have invested heavily in creating safe experiences for children across our platforms and have introduced strong protections and dedicated features to prioritize their wellbeing."

Antigone Davis, Global Head of Safety at Meta added, "We've developed more than 30 tools to support teens and families, including supervision tools that let parents limit the amount of time their teens spend on Instagram, and age verification technology that helps teens have age-appropriate experiences."

This lawsuit is not the first time a social media platform has been accused of having a harmful effect on young people. Whistleblower Frances Haugen testified in 2021 that Facebook was aware that some of its platforms are harmful to certain populations, including teenagers, but decides to target them anyway.