Lately, Google has been making some changes to Play Store policies. The company recently announced that Android apps would be barred from using the Accessibility API for recording phone calls. Google also started rolling out a new data safety section to the Play Store that will require app developers to disclose their data collection, sharing, and safety practices. While developers have until July 20th to comply with this new requirement, another policy change will come into effect on November 1st.

Google announced in a post to the Android Developers Blog that users won’t be able to discover or install apps in the Play Store that don’t target an API level within two years of the latest version of Android. The most recent API levels are 31 and 32, which correspond to Android 12 and 12L, respectively. In order to stay within two years of these most major releases, developers would have to have their apps target API level 29, which corresponds to Android 10. Any apps that don’t meet this API level requirement won’t be deleted from the Play Store or uninstalled from Android users’ devices, but they will be hidden from users who don’t already have them installed. 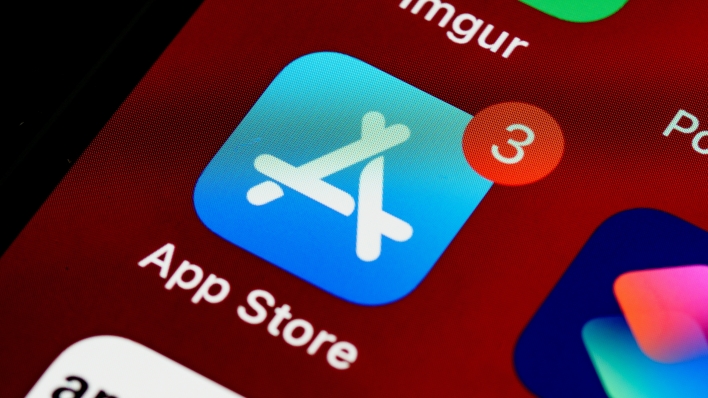 It seems as though Apple is working to enforce a similar policy. An app developer recently shared an email he received from Apple informing him that his app is scheduled to be “removed from sale” because it “has not been updated in a significant amount of time.” The email states that the app will continue to be available for users who have already downloaded the app, but that it must be updated to remain available for iOS users to discover and download.

This notice was likely sent as part of Apple’s App Store Improvements system. Apple support documentation for this system states that the company is engaged in “an ongoing process of evaluating apps, removing apps that no longer function as intended, don’t follow current review guidelines, or are outdated.” According to the developer who received the notice, his app is set to be removed from sale because it is more than two years old.

A new report by Pixalate found a combined 1.5 million apps on the Apple App Store and Google Play Store that haven’t been updated in over two years. 650,000 of those apps reside on the App Store, while the Play Store has 869,000. According to Pixalate, the App Store and Play Store together offer a total of 5 million apps for download, which means that 30% of the apps on offer haven’t been updated in two years. If Apple and Google strictly enforce their update requirement policies, 1.5 million apps could be hidden from users who don’t already have them installed.