When Ubisoft Is Shutting Down Servers For These 15 Games

The online services for more and more games are being shuttered due to decreased engagement and the costs associated to maintain the server hardware and software.

Ubisoft has announced its latest list of games and their associated platforms for which online services will no longer be available. There are, of course, some caveats and peculiar details with some of them, but the list is actually quite extensive. 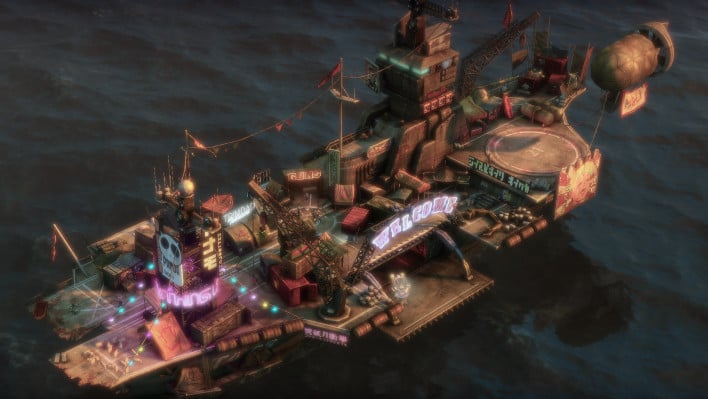 
As of September 1, 2022, certain online services will be disabled for the following games and their associated platforms:

There are additional details for some of the individual games listed on Ubisoft's site, such as the 2012 Assassin's Creed 3 release, which states that PC DLC will be unavailable to access or play. This will no doubt be bothersome to anyone who paid for that content. And that is not the only title with similar limitations; Assassin's Creed Liberation HD, Driver San Francisco, Far Cry 3 2012, and more are also affected.

There are some other quirks gamers will have to deal with as well. For example, Ghost Recon Future Soldier for consoles will require users to disconnect the console from the internet for the game to work. For Space Junkies, things are even worse. This game will be completely unplayable once its online services are shut down. And for all of these titles, Ubisoft account linking will be disabled as well. 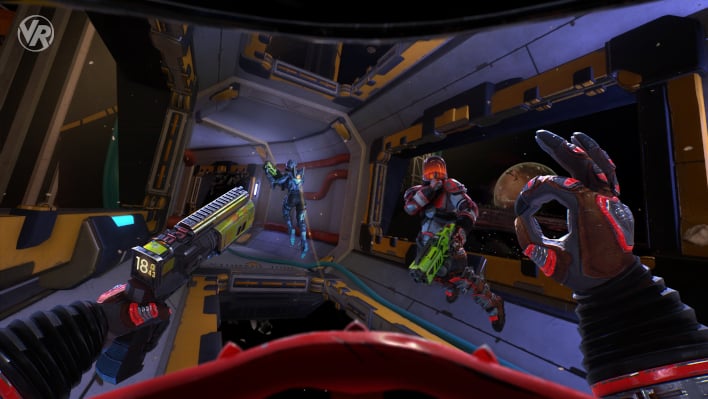 
Of course, we understand that there is a cost-benefit analysis involved in decisions like this, and many of these games are 10 or more years old. Still, that's not going to provide much solace for the die-hards that still play some of these games. The full details on the various shutdowns can be found on Ubisoft's blog.