While you may not be able to teach an old dog new tricks, it seems you can teach a fish. Scientists have seemingly been able to train fish how to navigate their tanks in order to receive a reward. [Editor's Note: Oh yeah, Tim? Well my dog can shake and sit on command! Well, sometimes.]

People have been finding unique and creative ways to utilize Raspberry Pi. A $99 Raspberry Pi CM4 board can be used to put your old unused PC parts to use. One Raspberry Pi project uses electromagnetic waves to detect hard to find malware. However, one group of scientists have found a way to leverage a Raspberry Pi 3B+ in a very unique way that some might may consider a bit fishy.

Scientists at Ben-Gurion University in Israel performed a study to see if they could in fact teach a fish how to drive. Six fish were given the opportunity to take the wheel of their motorized fish tanks. The "drivers" were tasked to operate their FOV (Fish Operated Vehicle) toward an observable pink line on a wall in an enclosed area. Once they reached the target, each were given a treat.

The scientists stated in a paper posted on ScienceDirect, "These results demonstrate how a fish was able to transfer its space representation and navigation skills to a wholly different terrestrial environment, thus supporting the hypothesis that the former possess a universal quality that is species-independent." 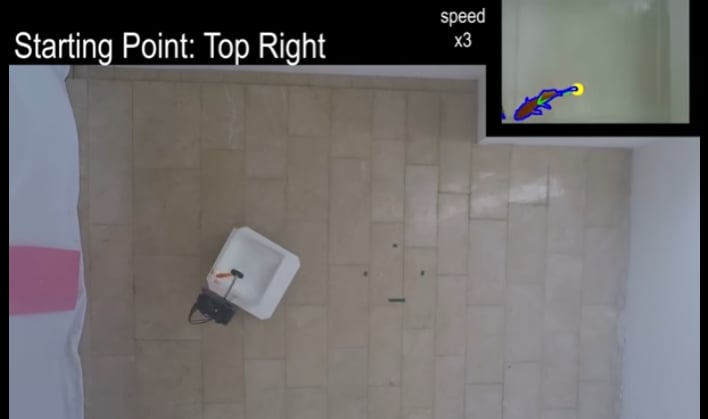 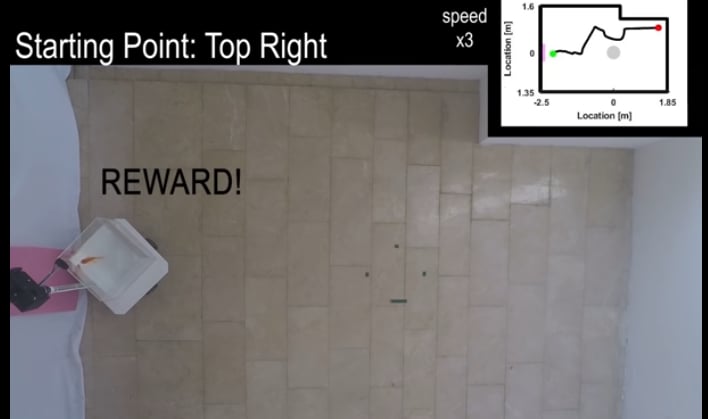 The six fish that had the opportunity of a lifetime were composed of one female, two males, and two undetermined. The fish ranged in size from 15-18cm in body length, and 80-120g body weight. The FOV vehicle that provided their transportation included a motorized chassis that housed the platform on which the fish tank was placed. Beneath the platform were four engines (Brushed DC motors) connected to four omni wheels.

A LIDAR sensor that reads the surroundings enabled the fish to be able to steer their tank, and kept them from crashing. As the fish swam near one of the four walls, the camera would pick up the movement, and the Raspberry Pi 3B+ directed the wheels to move the FOV in the correct direction.


Once the fish had a few days to get their fins wet with driving, they were able to hit their target at least 15 times per 30-minute session. Scientists even tried to confuse the fish by placing the line in different locations and using different color lines to throw them off. But the fish were on to their mind games and still swam straight for the pink line that would provide them with a treat.

The scientists credited in the paper posted on ScienceDirect are Shachar Givon, Matan Samina, Ohad Ben-Shahar, and Ronen Segev.

We are probably not going to be peering over on our Sunday drive and seeing Nemo driving a custom Tesla fish tank anytime soon. But if you are ever in a situation where you feel you just cannot reach your goal and receive your reward, remember "Just keep swimming".