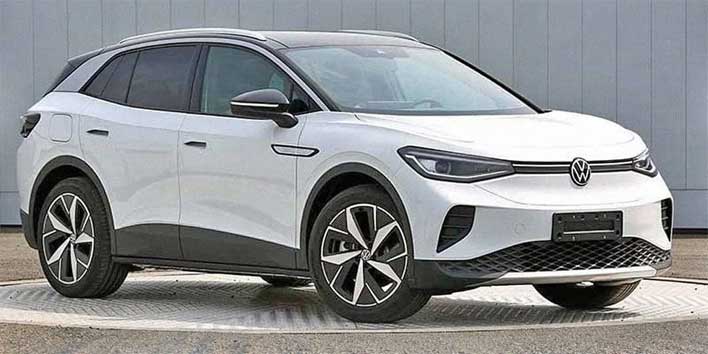 Volkswagen has been working to electrify its lineup of vehicles to meet ever-increasing emission standards in Europe and around the world. While hybrid vehicles are a big part of those electrification efforts, VW is also working on fully electric vehicles such as the ID.4 electric crossover. Some new images of the ID.4 have surfaced online that show a very clean design without the quirky style that some automakers tend to favor for EVs and hybrids.

The ID.4 is a crucial vehicle for Volkswagen as more consumers gravitate towards SUVs, and market share for cars declines. VW also needs a win with a vehicle seen as good for the environment after its legal problems with the dieselgate emissions cheating scandal. The electric crossover will be the first of Volkswagen's new electric vehicles to be sold in the United States. 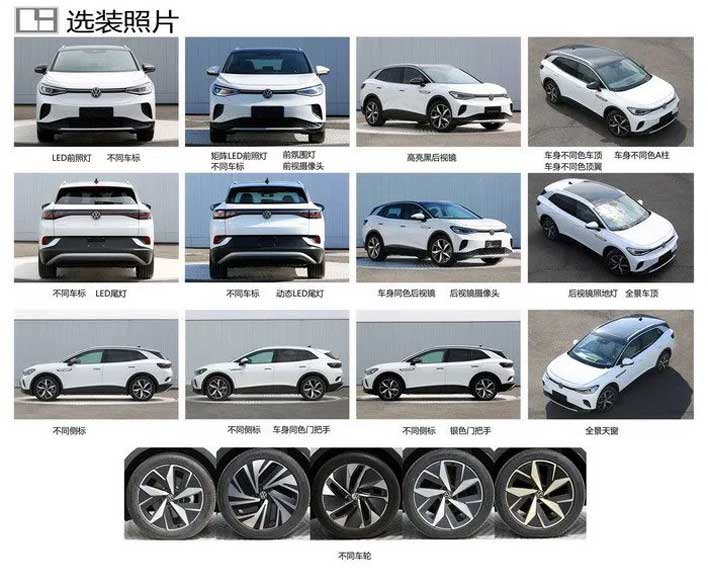 There are no official EPA range estimates at this time, but speculation suggests EPA rated electric driving range will fall between 250 and 300 miles for the high-end model. No details on the powertrain came with the leaked images. Pricing is unofficial, but the CEO of VW of America Scott Keogh said late last year that the vehicle would sell in the low to mid $30,000 range after a $7500 federal tax credit. One interesting tidbit is that the recently leaked photos appeared to be of a near-production version of the ID.4, and the vehicle still retains the cool recessed door handles that were seen on the concept version of the vehicle. 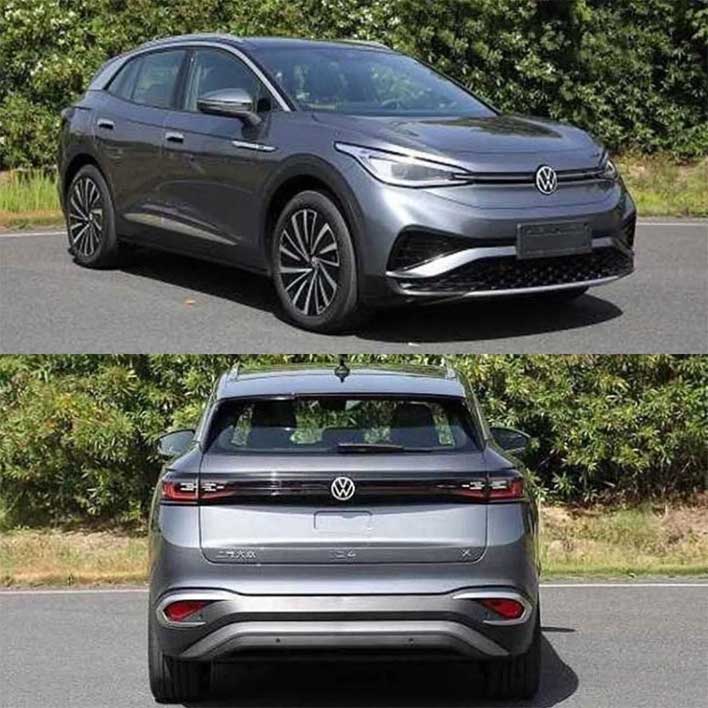 Reports indicate the VW is roughly the same size as the Tesla Model Y. The leaked images are thought to have originated with the Chinese Ministry of Industry and Information Technology, where the vehicle was "declared" by Volkswagen ahead of its official launch in the country in the coming months. The SUV certainly looks as if it will sell well, assuming it has the driving range and comes in at a decent price point. VW used a conservative design that shoppers should find appealing, helping the ID.4 lure in buyers.