Typically, when a smartphone maker builds a mobile phone, it makes a device that may have slightly different hardware inside for some carriers, but is physically the same on the outside. That means any case designed for the phone will fit all carrier versions. However, that's not the case with the OnePlus 8 5G sold at Verizon, known as the OnePlus 8 5G UW.

Verizon's version of the OnePlus 8 is physically different on the outside compared to versions of the smartphone available from other carriers. The external differences are significant enough that Verizon's device won't fit in cases made for any other version of the smartphone, because this particular version places the volume buttons in a slightly different location. 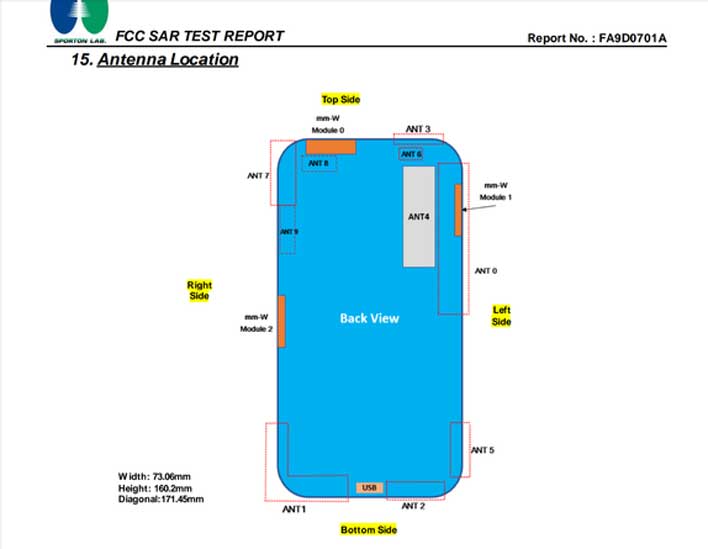 What the change means for buyers of the OnePlus 8 5G UW is that you need to be careful choosing a case. Certainly, the OnePlus 8 cases sold at Verizon will fit its version of the device. Anyone who buys a case outside of Verizon's offerings will need to ensure they are getting a case that is specifically designed for the Verizon version of the phone or it won't fit. Interestingly, among the cases that reportedly won't fit are the official OnePlus offerings.

Verizon doesn't offer the OnePlus 8 Pro, that device isn't fully validated for the Verizon network at this time.