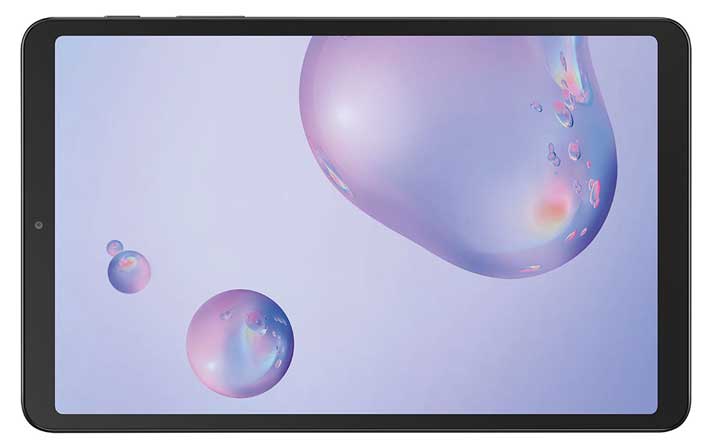 Samsung has rolled out a new tablet that offers some surprising features at a low price. The tablet is called the Galaxy Tab A 8.4 and it comes standard with 32GB of internal storage. Perhaps the best feature considering the under $300 price point for the tablet is that it has integrated LTE connectivity.

Samsung promises that the tablet can run for up to 10 hours on a charge and it has integrated Wi-Fi as you would expect from a modern tablet. Since the tablet runs Android, there is a microSD card slot for additional storage that supports up to 512GB cards. The tablet supports video chats with a 5MP front-facing camera, while an 8MP rear camera takes pictures and records video for sharing. 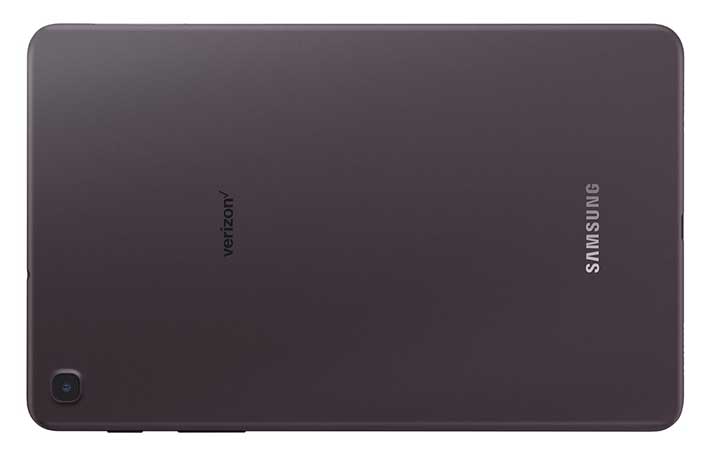 Other specifications include an octa-core processor that runs at 1.8GHz paired with 3GB of RAM. The tablet weighs 10.9 ounces and is just .28-inches thick. The 8.4-inch screen has native resolution of 1920x1080, while power comes from a 5000 mAh internal battery promising up to 12 hours of video playback and up to 99 hours of music playback per charge.

Samsung is selling the tablet right now on a Verizon or Sprint tablet data plan. The price is $279.99 or users can use Samsung Financing and get the tablet for $11.67 per month for 24 months with zero percent APR. Verizon offers the same financing deal. As of writing, the tablet is listed as shipping by March 27.

In other tablet news, the biggest product launch this month has been the new 2020 iPad Pro tablets offered in 11- and 12.9-inch sizes.