It is no secret that games are priced differently in different countries. Video games are often more expensive in Europe and Australasia and cheaper in South America and Asia. This discrepancy has led many players to frequently switch their country of origin on Steam or use a VPN to get a better deal on games. These methods have been especially frustrating to video game developers and distributors. Valve has therefore limited the number of times users can change their Steam account’s country to discourage players from lying about their location.

Users are now only able to alter their Steam account’s country once every three months. Furthermore, users must use a payment method from the region that matches their Steam account’s country. If a user is unable to purchase the game with a payment method from their new region, then Valve will change their location back to their original region. The payment method requirement has been in place since last July, but has not been quite enough to prevent players from switching between countries to get a cheaper game. Valve hopes to prevent players from using VPNs or changing their country to trick Steam into thinking they are in a different location. 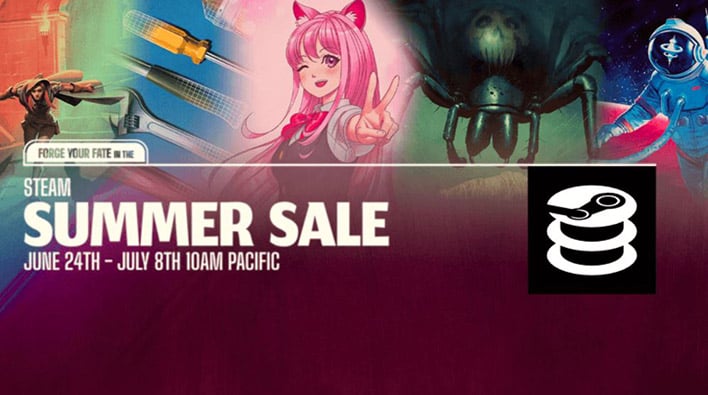 The new restriction comes ahead of Steam’s Summer Sale. Valve had originally sent out a confidential email to Steam partners about the sale, but some of the details leaked. The sale will begin June 24th at 1pm ET and go until July 8th at 1pm ET. Valve likely hopes that their limitations will prevent users from taking too much advantage of already discounted games by switching their country of origin.

Valve’s restrictions are primarily aimed at those who abuse the system, but they have gotten them into hot water before. The European Union prohibits geo-blocking within the limits of the EU. According to the EU Consumer Centres Network, geo-blocking is when “online sellers/providers restrict online cross-border sales based on nationality, residence or place of establishment.” Those who live in the EU should therefore be able to pay the same price for items like physical video games without additional fees. The EU fined Valve, Bandai Namco, Capcom, Focus Home, Koch Media, and ZeniMax a total of $9.5 million USD.

However, the EU’s restrictions do not necessarily apply to digital downloads. The EU has passed legislation that prevents “unreasonable” geo-blocking of PC video games distributed on CDs or DVDs. They released a report this past spring stating they do not believe that extending these protections to digital downloads would “bring substantial benefits to consumers in terms of choice of content.” Valve’s current policies therefore are unlikely to solicit much of a reaction from the EU.