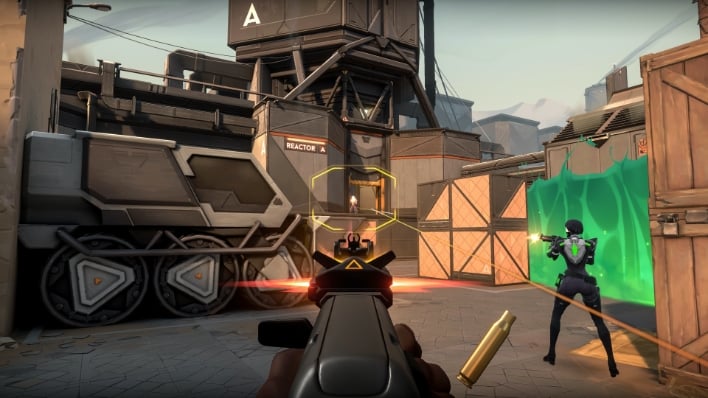 Valorant was announced early last month as the latest first-person shooter game from Riot Games. There has been a lot of excitement surrounding the all-new game IP, but one thing that has drawn a lot of scrutiny is the Vanguard anti-cheat system that is tied to the game.

Anti-cheat software is very common in the gaming industry, and is deployed because humans are always on the lookout for gaining a competitive edge on their opponents. And for some, they don't think twice about cheating, which in turn is bad news for those that play within the "rules" of a given game.

With Vanguard, Riot Games is perhaps taking things to the next level with an anti-cheat kernel driver called vgk.sys. This driver loads at system startup, and is running even if you haven't opened Valorant. Needless to say, many gamers who have joined the Valorant closed beta aren't too thrilled about this revelation and think that Riot Games has taken things a bit too far this time. The behavior of Vanguard is more intrusive than other anti-cheat systems like BattlEye and EasyAntiCheat, which are only loaded when you start an accompanying game. 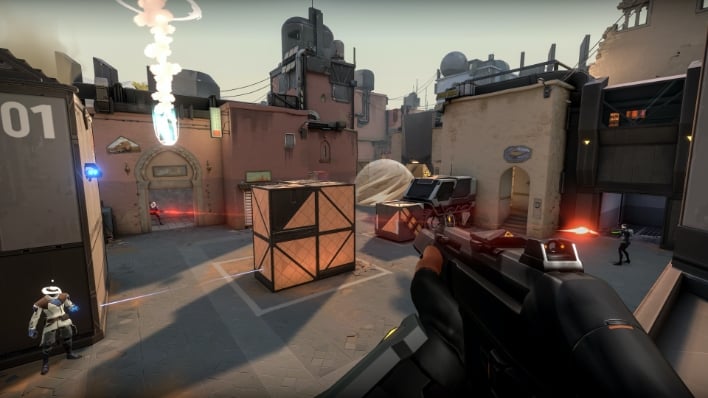 "I don't know if this is intended or not - I am TOTALLY fine with the anti-cheat itself, but I don't really care for it running when I don't even have the game open," wrote DolphinWhacker on reddit. "So right now, I have got to change the sys file's name and back when I want to play, and restart my computer."

Thankfully, an employee at Riot Games actually responded to the inquiry to give a bit more insight into Vanguard, and why it has gone with this kernel driver. Paul "RiotArkem" Chamberlain explained that vgk.sys doesn't communicate with Riot Games servers and it consumes minimal system resources. As for why the devs went this route, RiotArkem writes:

Since the driver can be uninstalled at any time, another redditor brought up the scenario of someone uninstalling Vanguard, loading up their cheats, and then reinstalling the Vanguard driver. However, RiotArkem noted that this wouldn't work, writing, "In the situation that you describe the game will show an error screen asking you to reboot your computer."

As for any security concerns regarding Vanguard, RiotAkem added:

Gamers Collectively Respond “Are You Kidding Me?”

Needless to say, not many people are thoroughly convinced about Riot Games' security prowess or their intentions, with many redditors virtually rolling their eyes at the comments from the dev. Hesh582 was perhaps the most blunt about Vanguard, writing:

It's violating your computer in pretty much every way possible, is what arkem was too diplomatic to say. It's scanning every inch of your memory to the fullest extent that it can and its rummaging through your entire filesystem looking at everything. It's sending loads of data back, and it's doing all this in a deliberately obfuscated and nontransparent way. If there's a way for it to invade your pc's 'privacy' from a technical perspective, it's doing so while the game is running.

What say you HotHardware readers? Has Riot Games gone way too far with Vanguard, or do you think that this will be the "new normal" with respect to dealing with cheaters in the future?