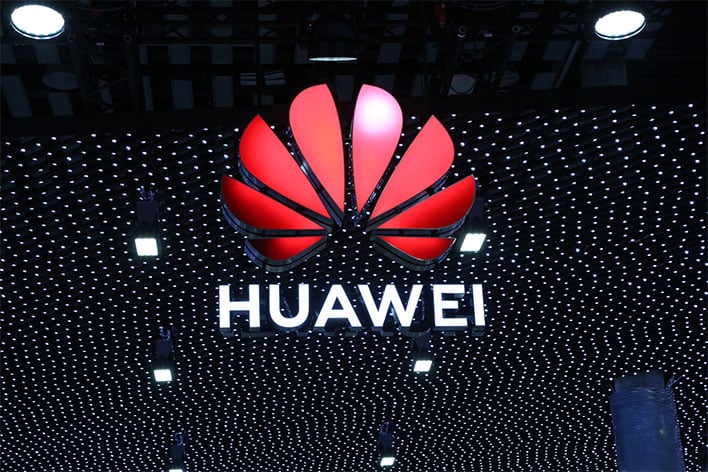 The contentious relationship between the United States government and Huawei, the second largest smartphone maker in the world behind Apple, is not easing up. Just the opposite, US government officials reportedly claim to have evidence that Huawei is able to spy on users through "backdoors" installed on its mobile devices.
In tech parlance, a backdoor is a method of bypassing authentication and encryption schemes. It has been a bit of a hot topic, with the U.S. government urging Apple on numerous occasions to build backdoors into iOS to make it easier for law enforcement to crack iPhone devices that are linked to criminal suspects.
Apple has so far resisted, saying that such a backdoor would compromise the security of all iPhone users. According to The Wall Street Journal, US officials claim Huawei includes these kinds of backdoors on various networking equipment. Also known as "lawful interception interfaces," they are used by law enforcement after obtaining a warrant.
The reason the US government is concerned about this is because Huawei is a massive telecommunications company with ties to the Chinese government. Government officials claim Huawei can access networks through backdoors installed on carrier equipment like base stations and switches.
"We have evidence that Huawei has the capability secretly to access sensitive and personal information in systems it maintains and sells around the world," Robert O'Brien, national security adviser, told WSJ.
It's said the US government provided proof to officials and telecommunications companies in the UK and Germany during a private meeting. A memo from that meeting describes the evidence as a "smoking gun."
As with past allegations of spying by the US government, Huawei denies the latest reported claims—instead of a smoking gun, Huawei says this all amounts to a "smokescreen," as it is the US government that's been "covertly accessing telecom networks worldwide, spying on other countries," Huawei told CNET.
"US allegations of Huawei using lawful interception are nothing but a smokescreen," Huawei added. "Huawei has never and will never covertly access telecom networks, nor do we have the capability to do so."
In the past, Huawei has accused the US government of essentially being salty over the company's lead in 5G connectivity technologies. Likewise, the government officials have held firm that Huawei's ties to the Chinese government make it a security threat, and they have actively made it difficult for Huawei to sell devices in the US.