Ubisoft Is Offering Tom Clancy's The Division Free For A Limited Time, How To Get It Now 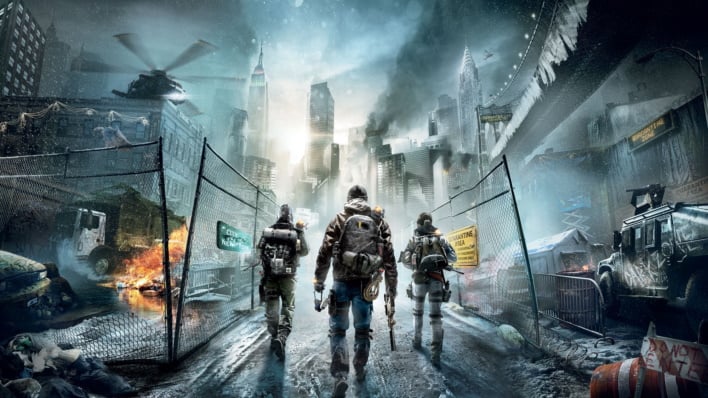 Four years after release, Ubisoft is offering up Tom Clancy’s The Division for free. From September 1st to the 8th, anyone can pick up a copy of the PC game to keep forever.

Back in 2016, Massive Entertainment and Ubisoft teamed up to release this tactical combat shooter with RPG elements. The Division throws players into a devastated New York where they must fight to survive and clean up the city following a man-made viral outbreak. According to Ubisoft’s Steam page for the game:


During Black Friday, a devastating pandemic sweeps through New York City, and one by one, basic services fail. In only a few days, without food or water, society collapses into chaos. The Division, an autonomous unit of tactical agents, is activated. Leading seemingly ordinary lives among us, these Agents are trained to operate independently in order to save society.

When Society Falls, We Rise.


As it has been four years, presumably, the player base has begun to taper as The Division 2 has come out more recently. Now, if you want to go back and experience post-epidemic New York City, you can do so for free.

Don't miss your chance to get The Division for FREE! Now that's anything but Divisive!: https://t.co/ghKUEKUxdq pic.twitter.com/Pigo86J6Wb

Anyone can go to this link to pick up the game for PC, but one must have a Ubisoft UPlay account to pick up the game and then install UPlay to play it. If you want to get the DLC for the game, they are all on sale at steeply discounted prices on the Ubisoft store.

At the end of the day, this game still holds up and is totally worth playing if you have not already. Let us know in the comments below if you grabbed a copy of The Division and what you thought of it.