Wordle has taken the world by storm. Most people are content to puzzle out the word of the day and then move on with their lives. However, others have taken to showing off their "skills" on social media. A vigilante Twitter bot recently began unveiling the next day's word on the posts of these braggarts to teach them a lesson. Twitter has banned the Wordle bot that was spoiling the next word of the day. However, Wordle players should be warned that here (Twitter) there be monsters.

Wordle is a web-based word puzzle. The game was originally created by John Wardle as a gift for his partner who loves word games. They shared the game with their friends and family who absolutely loved it. Wardle made the game public in October and the rest is history. 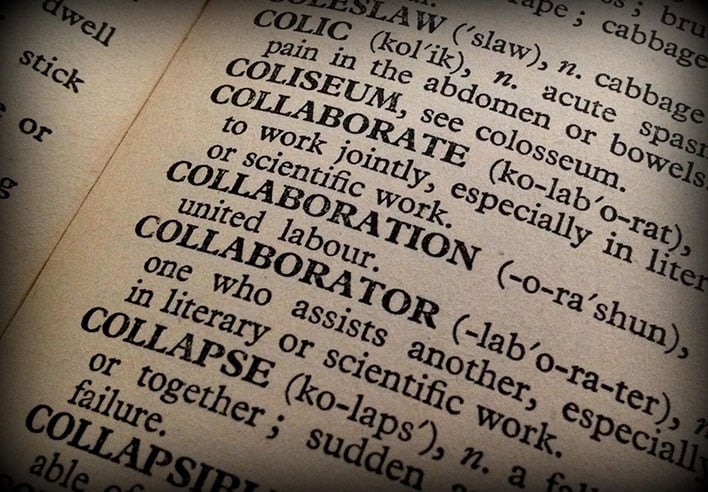 One of Wordle's more unique features is the ability to share one’s results without spoiling the word for others. This was not an original feature of the game. However, Wardle noticed that players were posting their own ribbons of gray, yellow, and green square emojis on social media. He created a way to share one’s results in mid-December to allow players to more easily show off their results.

The sharing feature is the reason the bot is so intent on spoiling everyone’s fun. The Wordlinator bot claims that it is "sent from the future to terminate Wordle bragging." The bot will leave a nasty message on the post of any Twitter user that dares to share their Wordle success and will reveal the next word of the day to spoil the person’s experience. It insists that it will continue to post the next day’s word as long as people continue bragging.

The Wordlintaor bot was developed by an anonymous creator shortly after software engineer Robert Reichel declared that they had found a way to uncover the next word of the day. Twitter reportedly banned the bot within twenty minutes, but naturally similar bots have popped up on Twitter. At the moment, all that really can be done is for you to either ban the bots as they appear or to content yourself with basking in the glow of your successes offline.