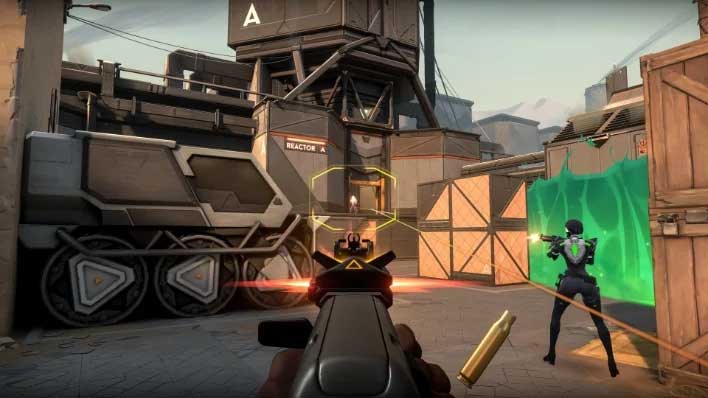 Lots of gamers out there are excited to play the latest title from Riot Games: Valorant. Currently, the game is in closed beta, and players are clamoring to gain access. The devs behind Valorant announced recently that all Valorant Twitch streams could drop closed beta access as long as they are playing the game. However, there is a caveat to this announcement.

The devs are clear that the ability for Twitch streams to drop closed beta access keys doesn’t increase the number of drops being offered. Players can simply watch any Valorant stream to be eligible for access. Valorant drops can happen at all times, even when players are offline. Only players in Europe, Canada, the U.S., Turkey, Russia, and CIS countries are eligible for access to the closed beta.

Other tidbits pertaining to the closed beta include that the developers have increased the current closed beta server loads by 25 percent to meet demand and are ramping up even more. A few thousand of the "most engaged" streamers were manually given access as a thank you. Several account sellers have been banned and devs are actively tracking more to ban. Twitch streamers playing Valorant are reminded to enable in-game drops through their Twitch account if they want to be able to give away closed beta drops.

In other Valorant news, developers recently responded to fan anger over the Vanguard anti-cheat system.