If you've been trying to score a PlayStation 5 since launch but have struck out at every possible opportunity, we've got some good news for you. It appears that Target is getting ready for a big console drop this later this week, so you're going to want to be on your toes in the early morning hours.

According to console tracker Jake Randall, Target stores nationwide are starting to receive inventory for both the standard PlayStation 5 and the PlayStation 5 Digital Edition. For those that don't know, Randall has been on the money in recent weeks (and months) with PlayStation 5 availability, specifically from Target. So, when he says he has inside info, we listen. 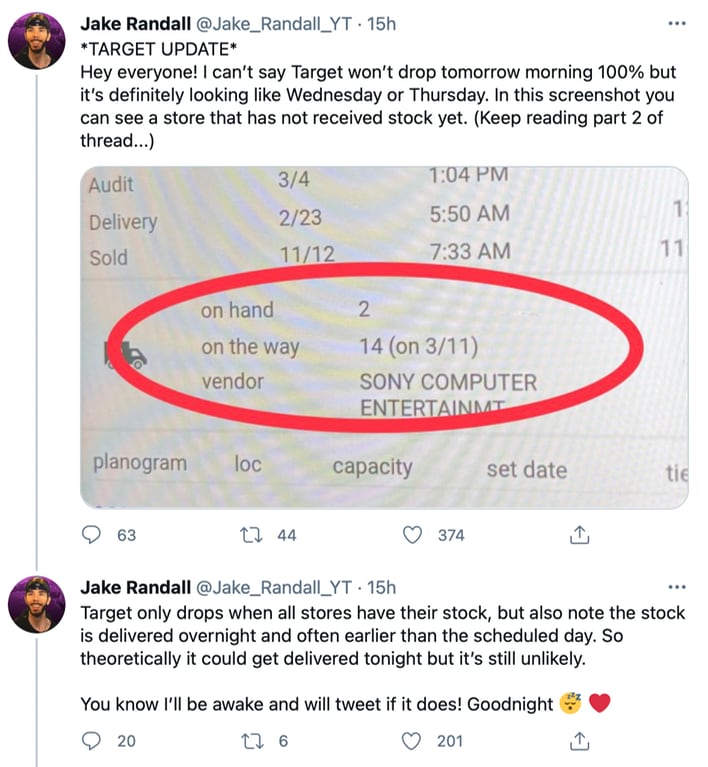 Randall notes that based on the inventory that current stores have (which you can see for yourself by plugging in the barcode from a PS5 console in one of the in-store price scanners), Target's next drop will occur either tomorrow morning (Wednesday, 3/10) or on Thursday morning. As with previous Target drops, expect the consoles to be available between 6:30 am and 8 am EST.

We should note that based on previous Target drops, we'll likely see some Xbox Series S and Xbox Series X inventory sprinkled in as well during the next PlayStation 5 festivities. 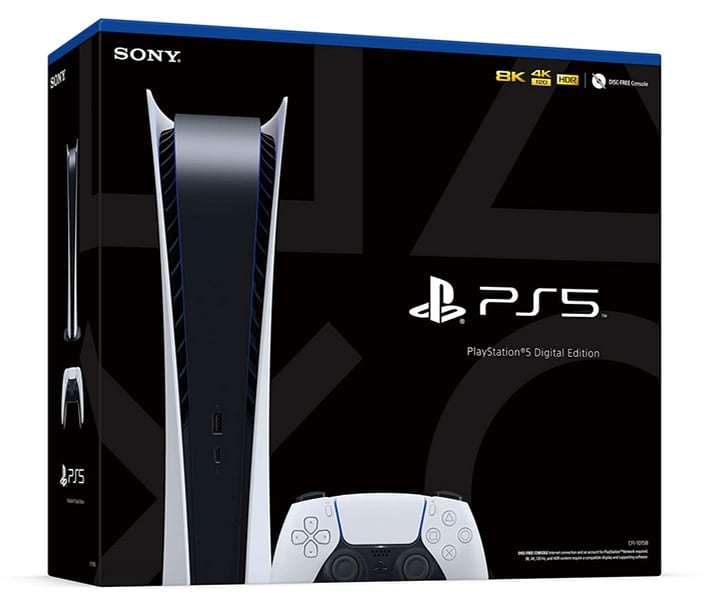 Randall also claims that Amazon will have a massive quantity of PlayStation 5 consoles available this month if the Target drop wasn't enough. Although no specific date has not been given, it won't come this week. The online retailer will reportedly have 18,000 units of the PlayStation 5 Digital Edition and 28,000 of the standard PlayStation 5 on hand during its next console drop.

Here are links to retailers that typically stock the PlayStation 5 (just the console, and not obnoxious bundles):

If we can confirm any additional information on more retailers with PlayStation 5 inventory this week, we will update this post.

Jake Randall has confirmed that Thursday, 3/11 is the official day for Target's next huge PlayStation 5 drop, so be ready!