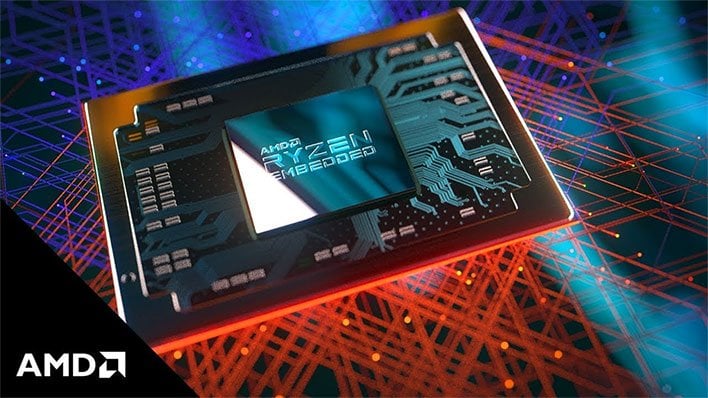 Taiwanese firm DFI has just unveiled its latest single board computer (SBC), and it looks to pack quite a punch thanks to its chosen processor. The DFI GHF51 compares favorably to the Raspberry Pi 4 in size, but instead of an ARM-based processor, it includes an AMD Ryzen Embedded R1000 Series APU. 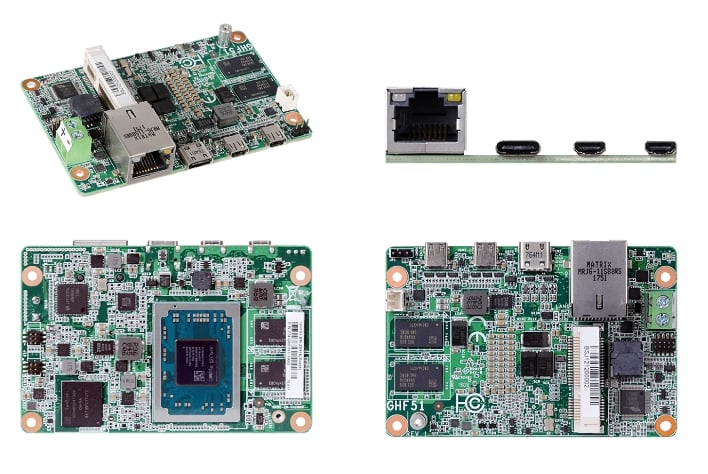 According to DFI, the GHF51 supported both Linux and Windows 10 (including Windows 10 IoT Enterprise 64-bit). Linux Gizmos, which first unearthed the GHF51, says that board will ship during Q3, although pricing hasn't been announced at this time.