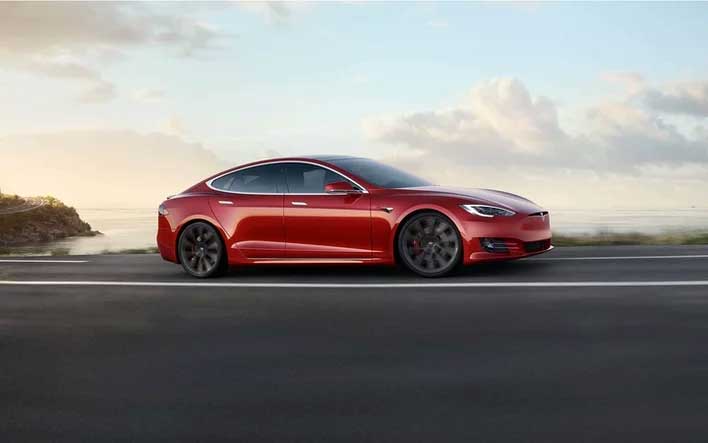 Tesla and its CEO Elon Musk are well known for using unconventional methods to both hire key employees and improve their electric vehicles. The latest hiring tactic that Musk and company are using to lure in new programmers for AI and Autopilot is to hold a party at Musk's house. Musk tweeted about the event, noting that Tesla is going to hold a Super Fun AI party/hackathon. The "house party" is specifically looking to recruit people for the AI/autopilot team. The tweet says that invites will be going out soon.

We assume security will be tight to prevent people from sneaking in or making off with Musk's stuff. Reports indicate that Tesla has been known to frequent AI conferences and throw parties to recruit workers. Tesla also has a history of working with white hat hackers in efforts to improve its security. At one conference in the past, Tesla offered anyone able to find and exploit certain types of vulnerabilities, a free Model 3 EV.

Tesla will hold a super fun AI party/hackathon at my house with the Tesla AI/autopilot team in about four weeks. Invitations going out soon.

The car was won by a pair of hackers that targeted the infotainment system on the Model 3 and used a JIT bug in the renderer to take control of the system. Tesla will participate in the Pwn2Own event again this year, and rather than a new car, the prize this time is $1 million.

Musk elaborated that Tesla wants "world-class" chip designers in both Palo Alto and Austin. He also mentioned coders, specifically Python coders, for rapid integration that is converted to C++/C/raw metal driver code for speed. Musk is seeking "tons" of C++/C engineers for vehicle control and the remainder of the car. It's also worth noting that coders who are good at that sort of thing, but lack a degree can still apply. Musk said that educational background is irrelevant, but programmers must pass a hardcore coding test to be worthy of a place on the Tesla team.

In other Tesla news, Musk recently said that a 400-mile driving range Model S is on the horizon.