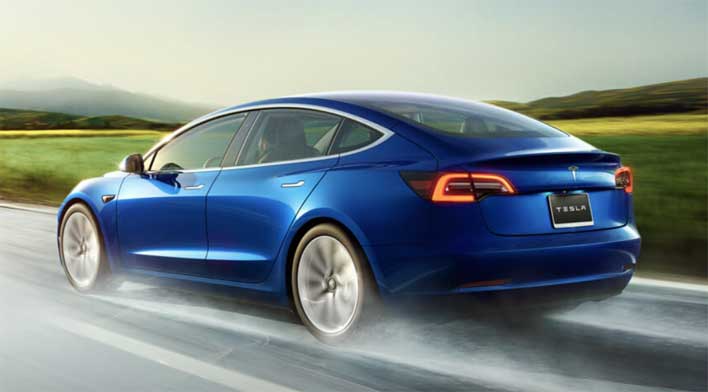 The dream of electric carmakers has long been to build an EV that has price parity with gasoline models. Tesla plans to introduce a new low-cost, long-life battery version of its Model 3 sedan in China later this year, or early next year, that is claimed to have pricing in line with gasoline models. The batteries used inside the electric vehicle could even find use in the electric power grid once they're no longer viable for an electric car.

Tesla CEO Elon Musk has been promising to reveal big advances in battery technology during a "Battery Day" in late May. Tesla has long had a goal of designing a low-cost battery that lasts millions of miles and will enable Tesla to earn profits on its vehicles while selling them for the same price, or even less than gasoline vehicles. The EV manufacturer also wants to become a power company, according to sources cited by Reuters, using the fleet of electric cars it has around the globe able to connect to and share power with the electric grid.

Tesla's so-called million mile battery that is key to its strategy was developed jointly with Chinese battery manufacturer Contemporary Amperex Technology Ltd (CATL). The battery uses technology that was developed by Tesla in collaboration with a team of battery experts that were recruited by Musk. Sourced claim that improved versions of the battery with higher energy density and storage capacity, and even lower cost, will be introduced in additional Tesla vehicles outside of China, including cars in North America. 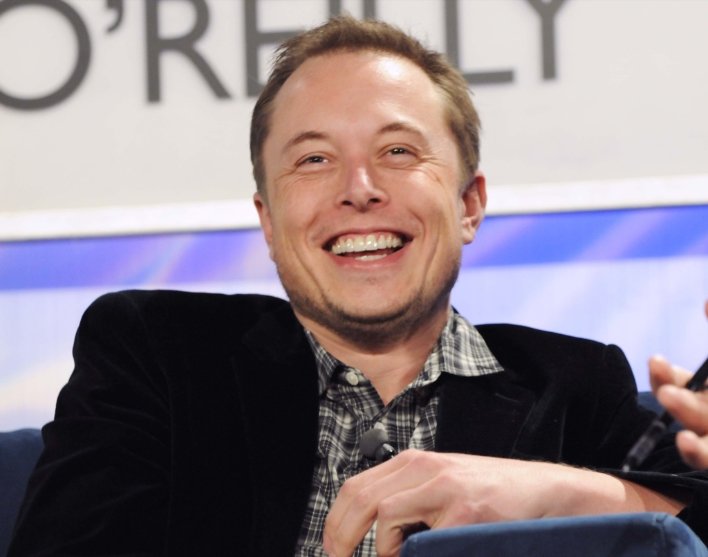 The EV maker's plans to use the new battery in a vehicle sold in China first, along with the desire to become a power company, were unknown until now. Reuters reports Tesla declined to comment on these plans. The sources claim that new batteries rely on innovations such as low-cobalt and cobalt-free chemistries along with the use of chemical additives, materials, and coatings to reduce internal stress and enable the batteries to store more energy for longer periods.

Some of the key battery developments that CATL is fielding for construction of Tesla battery packs include a new packaging technology called cell-to-pack that eliminates a step in the battery building process, reducing both weight and cost. Tesla is also reportedly in talks with the battery company to use its new lithium iron phosphate battery technology, which has no cobalt. The most expensive metal found inside EV batteries is cobalt.

As Tesla works to reduce the cost of battery packs, it's facing the same challenges in the United States that other automakers are facing in the wake of the coronavirus pandemic. Recently, Elon Musk tweeted a threat to move Tesla HQ to Texas or Nevada over COVID-19 restrictions that are hurting business.