People have turned to a wide variety of social media and messaging apps to stay connected with friends and loved ones during the COVID-19 pandemic. One messaging system that has grown rather quickly is Telegram. The Telegram developers recently announced that they have reached 400 million users and that 1.5 million new users sign up everyday.

Telegram is an instant messaging service that allows users to send messages, stickers, photos, videos and various kinds of files. Users can interact with each other one-on-one or form chat groups. Telegram was originally started in 2013, but it has grown by 100 million users since 2019. The service is not particularly popular in North America where apps like WhatsApp tend to dominate, but it is popular in other places throughout the world. The service was recently favored by protesters in Hong Kong and has even been adopted by the Uzbekistan government. 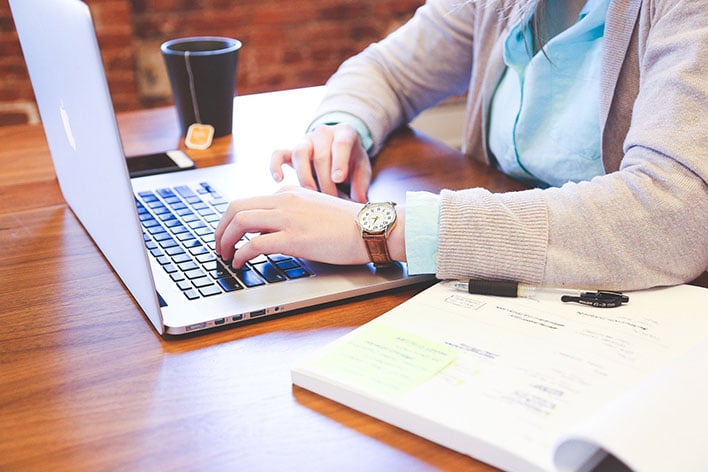 Telegram developers believe that their recent surge in popularity is due to the kinds of services they offer. They remarked, “folders, cloud storage and desktop support make Telegram ideal for remote work and study during the quarantine.” Telegram can also be accessed on various devices. It is available for iOS (9.0 and above), Android (4.1 and up), Windows Phones, as a web version on your PC, or as a desktop app for Windows, macOS, and Linux. The service also is free and does not include any ads thanks to a generous donation from one of its founders.

The service’s security policies are a bit more controversial. Telegram is cloud-based and relies on server-client encryption in “Cloud Chats” or private and group chats.Telegram stores all of a user’s contacts, messages, and files on their server unless all participants delete their content. End-to-end encryption is not enabled by default. The developers claim that this allows users to be able to access their content from anywhere and helps them to avoid third-parties. The app also does not require multi-factor authentication (MFA). They do offer end-to-end encrypted “Secret Chats”, but this feature is not available for all devices and apps. The developers have promised that they are working at the very least to improve the security of video chats, and secure group chats are coming later this year.

Many companies have been working to improve their messaging systems and other services that are useful to those who are currently working and studying from home. Dell recently expanded the availability of their Dell Mobile Connect app. It is now available on iOS devices and there is improved support for Android devices. The app provides “wireless integration between smartphones and PCs” and permits users to make calls, send texts, and receive notifications, and transfer files.