It has been one crazy month for the messaging service WhatsApp. Many users fled WhatsApp after it shared its upcoming privacy update. However, one messaging service’s loss is another’s gain. Telegram recently added a feature where users can import their WhatsApp chat history and contacts on iOS devices.

This new feature was released with Telegram’s 7.4.1 update on iOS. Users are not only able to import their chat history from WhatsApp, but can do the same thing with similar platforms. Most of these messaging services have an “Export Chat” option in their settings. These services will then create a zip file that can be exported through the iOS Share Sheet to Telegram. Users will then be able to associate the conversation with a specific person or group and pick up their conversation where they left it off. It is important to note that this feature will only work if the other person or group of people also have Telegram accounts.

Imported conversations will marked as such and will include information about when these messages were originally set in services like WhatsApp and when they were imported to Telegram. The messages are visible to all of the conversation recipients and users can choose whether or not to import images from the original conversation. More options and more transparency are definitely a good thing in this scenario. 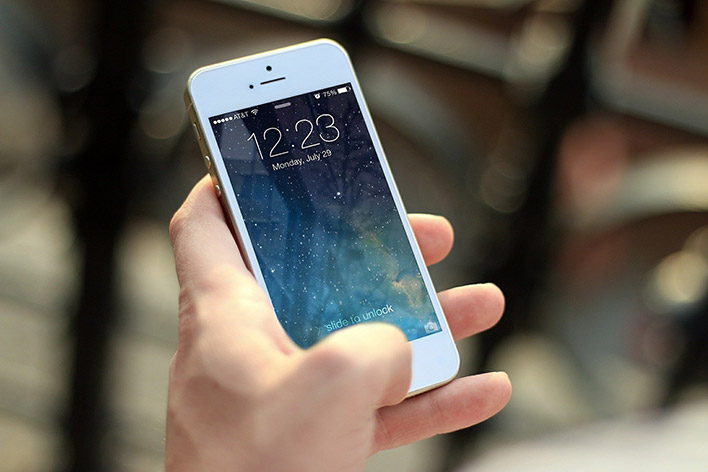 Interestingly, Telegram has yet to officially confirm that this feature exists. The new feature has primarily been spotted by eagle-eyed users. Telegram has also not announced when this feature will be available on Android devices.

Telegram’s latest update comes on the heels of WhatsApp’s privacy diaster. WhatsApp announced in early January that they would be making a few changes to their privacy policy that would go into effect on February 8th, 2021. They stated in their announcement that they would be providing more information about “WhatsApp chats and how the company partners with Facebook to offer integrations across its products.” The updated privacy policy further outlined that WhatsApp may share certain information with Facebook since WhatsApp is part of Facebook’s “family of companies.” The outrage over this change was fueled by Facebook’s own shady privacy past and encouragement from individuals like Elon Musk to switch over other services like Signal.

WhatsApp has since somewhat clarified that they will not be sharing users’  chats with Facebook and have postponed the update until May 2021. However, the damage has been done to the service’s reputation. Former WhatsApp users have been flocking to alternative platforms like Signal and Telegram. Telegram recently surpassed 500 million users, with many of these new users joining over the last month. Their most recent update will likely only increase their growing user base.