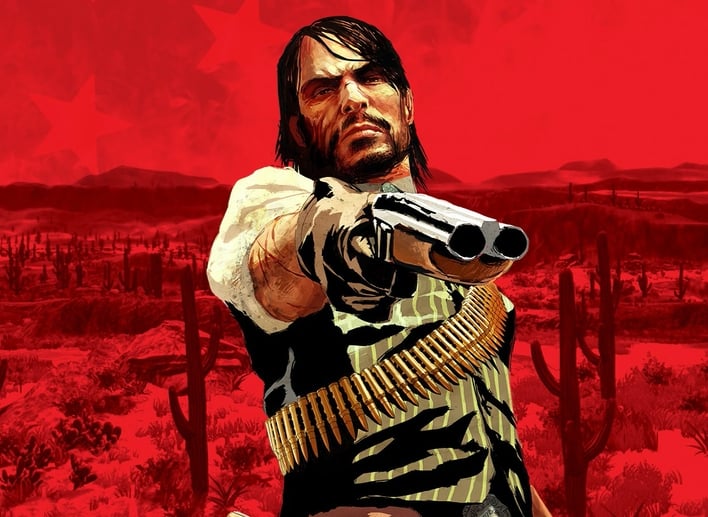 Take-Two has a long history of being heavy-handed with projects based on its franchises. The most recent legal battle is with developer Jonathon Wyckoff, who was working on Red Dead Redemption Damned Enhancement Project. The goal of that project was to enhance the graphics and visuals on the original Red Dead Redemption game and to make the game playable on Windows PCs.

Take-Two filed a lawsuit against Wyckoff on December 26. While Red Dead Redemption 2 is officially supported on Windows, the original game was only playable on PC using the PlayStation Now streaming service. Wyckoff posted in September that the project was "halted," but he had resumed working on it in November.

He announced on December 27 that the project had been canceled after a lawsuit was filed in a New York court. Wyckoff tweeted that the project was canceled and said that Take-Two didn't need to sue. He later tweeted that he was in talks with Take-Two. As for Take-Two's side of things, it says that Wyckoff intended to distribute unauthorized software files that would "dramatically change the content" of its video games.