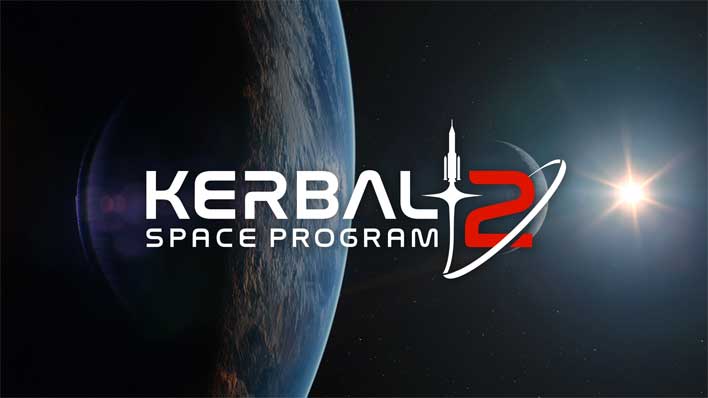 Take-Two pulled off a questionable move on an independent game developer called Star Theory Games. The independent developer had been contracted by Take-Two to build a game called Kerbal Space Program 2. Last December, employees of Star Theory received a recruitment message via LinkedIn on a Friday night that dropped quite a bomb at the studio.

The recruitment message the employees received was from a publishing label within Take-Two Interactive Software Inc. called Private Division, and said it was pulling the game from Star Theory. Not only was it pulling the game, but it was also asking the entire staff of the development studio to apply for positions at Take-Two. The recruitment message was with the first time any of the developers working for the studio had heard about the game being pulled.

Making matters worse, the game, which had been in development for two years, was the only contract the company had. The recruiting message also said that Take-Two was setting up a new game studio to develop Kerbal Space Program 2, and it wanted to hire the entire staff of Star Theory to make the game happen. There were offers of excellent compensation and other benefits to lure employees over, and many went straight for the cash.

When the staff returned to Star Theory the following Monday, the owners of the studio announced that they had been in talks to sell to Take-Two, and the deal had fallen apart. Instead of further negotiations, the contract for the game the studio was developing was canceled. Ultimately, the small independent studio closed its doors entirely as lockdowns resulting from the coronavirus pandemic put the final nail in its proverbial coffin.

A spokesperson for Private Division did say that every member of Star Theory was offered a position at Intercept Games, which is the new studio that Take-Two founded to finish the game. The spokesperson said that more than half of the team joined the new studio. The demise of Star Theory is likely to become a cautionary tale for small independent developers who might partner with Take-Two or one of its in-house studios in the future. Intercept Games had planned to launch Kerbal Space Program 2 this year, but the coronavirus outbreak has resulted in the game being delayed until the fall of 2021. Take-Two is most known as the publisher behind massive games like GTA V and Red Dead Redemption 2 and is one of the largest game publishers around.