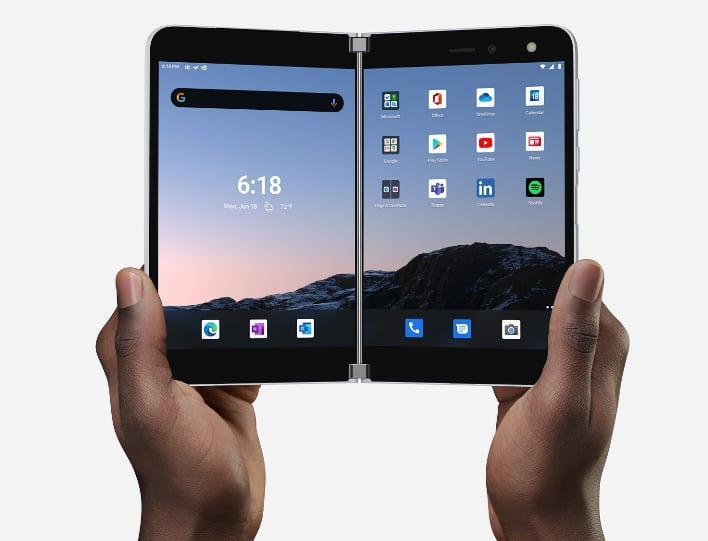 iFixIt, the leading authority on tools and device teardowns, has gotten their hands on a Microsoft Surface Duo. For a $1,400 device, one would not expect “booby traps” in wiring, a “built-in death-clock” with battery replacement, and overall disassembly trouble leading to a repairability score of 2/10.

iFixit's Taylor Dixon creates many guides and teardowns for the iFixIt community. His work covers Apple devices, PCs, phones, and even a plasma ball of all things; all of which span multiple pages of guide listings. On September 11th, he and two other contributors released their Microsoft Surface Duo teardown resulting in some less than savory results. Let us dive into some of the things Dixon and others found on the Duo. 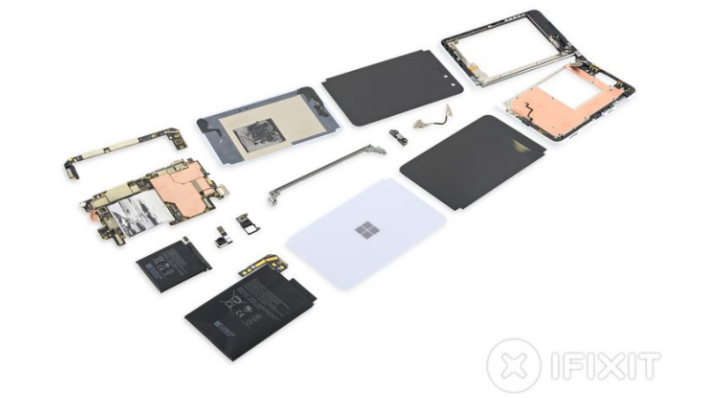 Out of the gate, Dixon and team report finding issues with the software. They simply wanted to load a webpage but found “Crashes, flashing screens, and flickers galore!” According to their report, it seems that they were not the only ones encountering this issue.

Next up is probably the most inflammatory parts about the device: getting into the device and battery access. When opening the chassis, they encountered adhesive and fragile cables tethering things down. When fragile cables are intertwined among areas that need to be opened, one can find themselves in a tricky spot if any cable breaks. 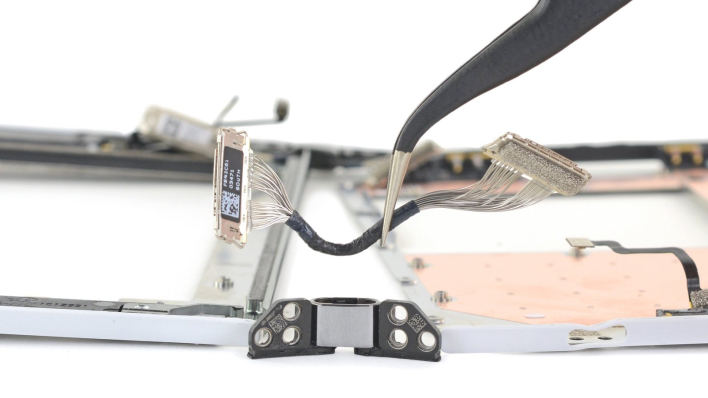 When going into the device through the screens, there are more “booby-trap” cables. Once past these sticky and precarious minefields, access to the battery for replacement include additional hurdles. Dixon and his team reports that one will encounter three major obstacles and one electrical danger:

As is often the case with Microsoft devices, it seems like the only way to kill power is to remove the board completely... Making any repair just a short circuit waiting to happen. 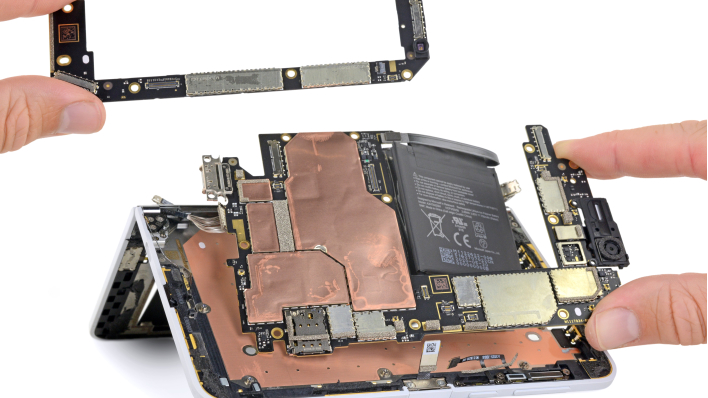 As the team reported, it seems Microsoft did not have any plans for battery replacement, or at least any easy battery replacement. Therefore, they claim the device has “a built-in death clock” so to speak. Amusingly, the batteries state “this component cannot be easily replaced by user,” but this is quite likely a severe understatement by Microsoft.
Once the team completed their hardware teardown, they had a good look at the hinging mechanism with the device. The cables within are elegantly routed around so that they will not be pinched while folding the device. They called it a “refreshingly simple hinge design,” which makes the Duo satisfying to open and close.
All things considered, the iFixIt teardown team in charge of the Duo rated the repairability to be a 2/10 with 10 being easiest. It seems that Microsoft has much to learn from this device going forward, but a premium device at a premium price should still have a great user experience (unless the experience includes repairs). Ultimately, Microsoft is likely hoping nothing will break during the expected lifespan of the device before a second-generation model can come to market. Thus, repairs will not be of any concern unless an accident occurs. No matter what, the Surface Duo is still a solid device, lest it is broken and in need of repair.