A Reddit user posted a thread entitled “[Spoilers?] Potential plot for the Mario movie” several weeks ago. The thread included a supposed plot outline of the upcoming Super Mario Bros. movie. The Reddit user insisted that their information had been compiled from several third party sources who had reportedly either seen a test screening of the movie or heard reviews about the movie from those who had.

According to TorrentFreak, the post was quickly removed by Reddit’s Legal Team. The team noted that the post was gone due to a “copyright claim by a third party.” The identity of the third party is a mystery but the whole affair begs the question—are spoilers copyright infringement or do they fall under the definition of fair use?

First, what is fair use? The United States Copyright Office defines fair use as the “legal doctrine that promotes freedom of expression by permitting the unlicensed use of copyright-protected works in certain circumstances.” These circumstances include criticism, comment, news reporting, teaching, scholarship, and research. One could argue that spoilers fall under the category of “comment” or even “news reporting.” The ubiquitous nature of communities, websites, and other organizations that focus on spoilers would suggest that many consider spoilers to be “fair use.” 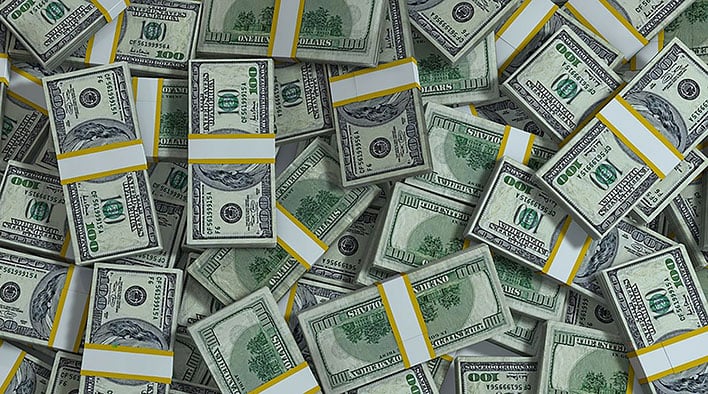 However, the definition of fair use is not that simple. Other characteristics can impact whether or not a piece of work would fall under fair use. These include whether the item is for commercial or educational purposes, the nature of the work, how much of the copyrighted work is being used, and the “effect of the use upon the potential market for or value of the copyrighted work.”

At least one court case has ruled that spoilers could be copyright infringement. Publications International Limited published a guidebook in 1993 called “Welcome to Twin Peaks: A Complete Guide to Who’s Who and What’s What.” The book featured a plethora of information about the hit show including plotlines and character quotes. Twin Peaks Production sued Publications International Limited for copyright infringement. The court ruled in favor of Twin Peaks Production and remarked that the, “defendant’s detailed recounting of the show’s plotlines went far beyond merely identifying their basic outline for the transformative purposes of comment or criticism.”

The main issue in this case was the detail included in the publication. The court that ruled in favor of Twin Peaks Production noted that there are many “profitable” works that still qualify as fair use but that the guidebook had gone too far. How much detail is too much detail? Can publications such as Cliff Notes spoil the plot of even modern works because they are mostly used for educational purposes? Can smaller and more obscure websites get away with spoilers because they are seen by fewer people? Where precisely is the line between fair use and copyright infringement and did the Mario fan cross it? Do these copyright claims simply give legitimacy to posts that would have otherwise been ignored and forgotten? Is this particular occurrence the beginning of a rabid takedown of “spoiler” sites?

All valid questions, and we don't have definitive answers. What do you think? Let us know in the comments below.