2020 marks the 35th anniversary of the release of the original Super Mario Bros. Many anticipated that Nintendo would celebrate this anniversary in a big way, and we finally have received more details about this celebration. Nintendo plans to release several new and classic Super Mario games, host Super Mario events, and offer various pieces of merch for fans.

There were a few rather unexpected announcements during the Super Mario Bros. 35th Anniversary Direct event. First, Nintendo plans to launch Mario Kart Live: Home Circuit. Players will use their Nintendo Switch or Nintendo Switch Lite to drive remote-controlled vehicles, while the cars and the race course will appear on the player’s screen. This is certainly a new and unusual take on the Mario Kart series. The game will be available on October 16th for $99.99 USD. Players will currently be able to choose between a Mario or Luigi set. 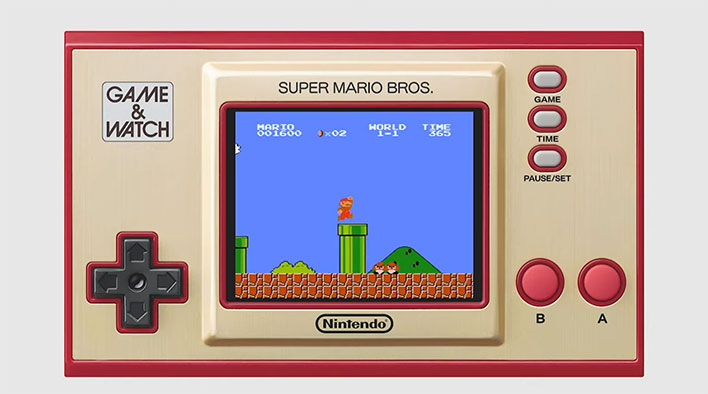 This anniversary celebration would not be complete without a few events and merch releases. All of the celebratory events are unsurprisingly online. They range from a Super Smash Bros. Ultimate in-game online tournament to a Super Mario themed Splatfest in Splatoon 2.

Fans will be able to get their hands on a wide variety of items including PUMA RS-Dreamer Super Mario 64 basketball shoes and LEGO Super Mario sets. The LEGO NES Super Mario Bros. set has already received high praise from fans.

What do you think HotHardware readers? Will you be picking up any of the new games or merch? Let us know in the comments below.