With the big game only a week away, Amazon has some of the best deals on TVs and TV streaming devices we've seen to date. If you've been thinking about upgrading your set up, but have been waiting for just the right deal, it may be time to strike.

To kick things off, we have the Vizio Series 4K HDR10+ AirPlay (pictured at the top), with built-in Chromecast and HDMI 2.1 with Variable Refresh Rate support. This 55-inch television offers a native 4K resolution and supports a bunch of virtual assistants and automation tech, including Alexa, Apple HomeKit, and Google Assistant. This model also supports AMD Freesync, making it a great choice for gamers to get smooth, jutter-free animations. You can get it for $578.00 on Amazon, which knocks $171.99 off the price tag. 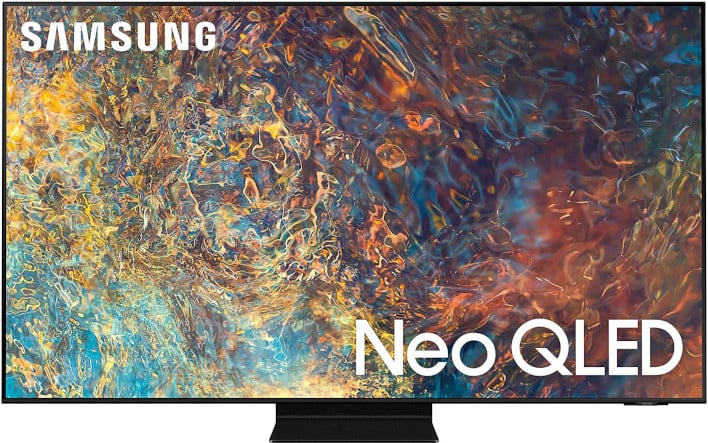 Next, take a look at this stunning Samsung Neo QLED. While this baby is a bit pricier than some other options, you'll definitely get what you pay for with this model. The Q90A supports Alexa, Google Assistant, and Bixby, it feature a 120Hz 4K display, and Samsung’s Neo QLED tech. All told, we think this is the best-looking display on our list. Pick up the SAMSUNG Neo QLED QN90A from Amazon for $1297.99, which is a whopping $502 off its normal price tag. 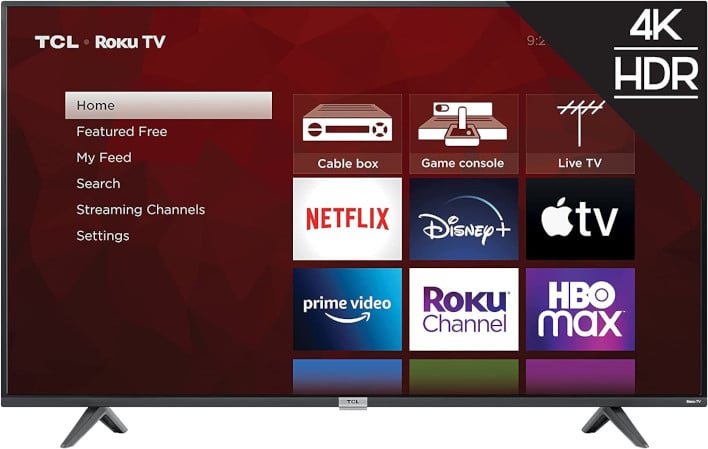 
For our third entry in this list, we have the TCL 4K HDR Roku Smart TV. This budget-friendly option comes with a slew of cool features, such as support for Alexa or Google Assistant, as well as the Roku Mobile App. It also supports 4K at 60Hz. Despite all of those features, and it's relatively large 55" panel, you can pick up for only $349.99 on Amazon, a nice $250 discount.

The deals don’t stop there though, there’s many more where that came from, check out the rest of the deals we have rounded up for you:

As you can see, these TV and streaming device deals are poised to save you some big bucks. If you take the plunge on anything featured here, let us know in the comments below.