Fighting game fans rejoice, for the latest installment in a mega-popular fighting franchise is now available for pre-order. If you strike quick, you can even catch it at a discount! Yes, we're talking about Capcom's Street Fighter 6, from the franchise that has practically defined the fighting game genre by introducing special attacks and combos. Preorders even get some special bonuses.

Street Fighter 6 is likely one of the most anticipated fighting games of 2023. The previous major installment in the series was released seven years ago in 2016, so fans are particularly eager for the new incarnation. Add in custom characters and new game modes you have a recipe for excitement.

Those new game modes include Battle Hub and World Tour. Battle Hub is a social environment, allowing players to meet up with each other and even challenge each other to fights. World Tour is a single player story mode that lets players explore Metro City.

The title is set to release on June 2, 2023, with three editions available. Standard, Deluxe, and Ultimate. The Standard package is just the base game. Deluxe will get you the Year One character pass, which includes four additional characters, an outfit for each (specifically, Outfit 1 Color 3-10), and 4,200 Drive Tickets. Those who want to drop the cash on the Ultimate edition will get the Year 1 Ultimate Pass. That Ultimate pass includes everything the Deluxe pass has plus two more outfits (Outfit 2 and Outfit 3) with ten colors each, two additional stages, and the Drive Ticket bonus is bumped to 7,700. 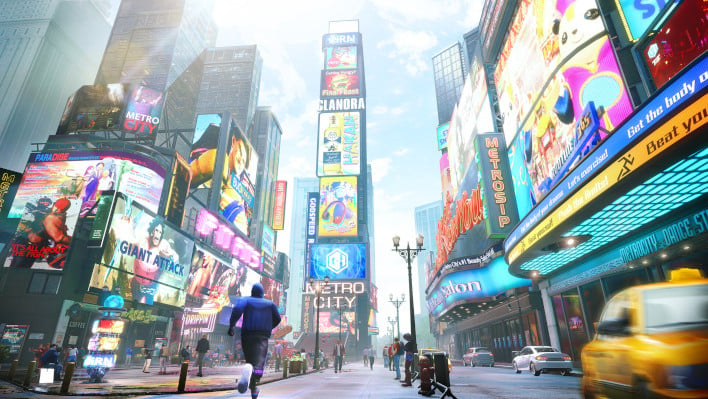 Image of Character Running Through Metro City in Street Fighter 6

So then, where should you order? Well, console gamers will likely have to preorder on appropriate platforms. PC gamers, however, can get a 15% discount on all editions for Steam on Windows at Fanatical. That will make the prices as outlined below.
These are some nice discounts for a pre-order on an all new game. Additionally, purchasers on Fanatical will get a 5% discount on future purchases on the website. No matter which version you decide to pre-purchase you will receive character outfits, labeled as Outfit 1 Color 10 for Chun-Li, Jamie, Manon, Dee Jay, Juri, and Ken. This is definitely something to look forward to for fighting game fans.

HotHardware.com has no business or financial relationship with Fanatical