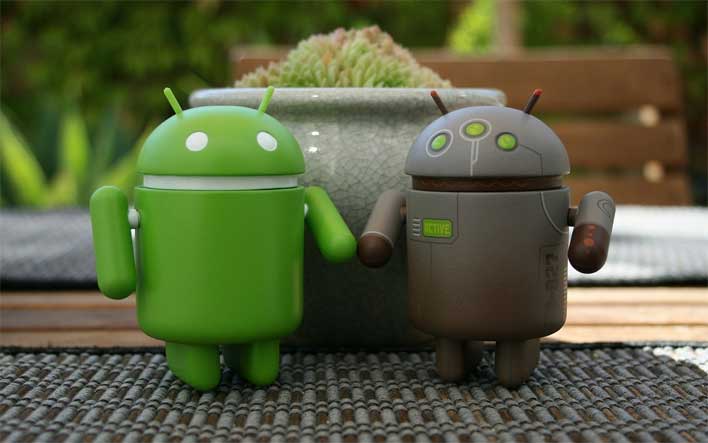 Security researchers have found a new vulnerability that impacts almost every version of the Android operating system. The vulnerability is called Strandhogg 2.0, and it could allow malware to impersonate legitimate apps to steal passwords and other sensitive data from user devices. Strandhogg 2.0 impacts every device running Android 9.0 or earlier.

Security researchers have dubbed the vulnerability the "evil twin" to the earlier vulnerability of the same name. Both bugs were discovered by a security firm called Promon. Strandhogg 2.0 tricks victims into thinking they are entering their passwords on a legitimate app while they are instead interacting with a malicious overlay.

The bug is also able to hijack other app permissions to steal sensitive user data, including contacts, photos, and to track the victim in real-time. Strandhogg 2.0 is described as more dangerous than its predecessor because of its nearly undetectable nature. Android users concerned about the bug can at least take solace in the fact that Promon says it has no evidence hackers have used the bug in active campaigns.

All details of the security issue were withheld until Google fixed the vulnerability, which was rated "critical." Google has also stated that it saw no evidence of active exploitation of the vulnerability by hackers. A fix for the flaw has been issued, and Google Play Protect built into Android devices screens for any app trying to exploit the vulnerability.

The exploit operated by abusing the Android multitasking system. A Strandhogg 2.0 app would've been able to hijack other open apps and inject malicious content in its place, such as a fake login window. If the user entered a password on the fake overlay, the data would have been siphoned off and sent to servers controlled by the hacker.

Apps leveraging the vulnerability wouldn't have needed any Android permissions to access contacts, photos, and messages because it would trigger a fake permissions request for the app it was impersonating. Once the fake permissions request was granted, the malware gained that permission. Android has had other significant problems this month. A report surfaced that Google Firebase database misconfigurations left private data vulnerable to hackers in over 4000 Android apps.