Steam Gaming Is Now Available To Test On These Chromebooks

As you collaborate on your Google Sheets while using Google Meet, do you ever feel like gaming on your Chromebook is a little lackluster? It seems like the Chrome OS team would agree with you. As such, the current Chrome OS Alpha now includes Steam.

Chrome OS being a Linux-based operating system, it was only a matter of time before native Steam support would become a thing. That's right—Steam, the most popular digital distribution platform for PC gaming, is now available on the platform. Of course, there are limits. Those limits, unfortunately, are pretty hefty, may come with a price tag, and could have stability issues.

As of right now, Steam on ChromeOS, as the developers call it, is in Alpha. This means Steam is only available on the dev channel. Because the dev channel for Chrome also includes other in-testing features, there is a high likeliness of problems and stability issues that aren't even related to Steam. In addition to this, the ChromeOS development team has limited the availability to specific hardware.

The current minimum hardware requirements for Steam on Chrome OS are as follows. 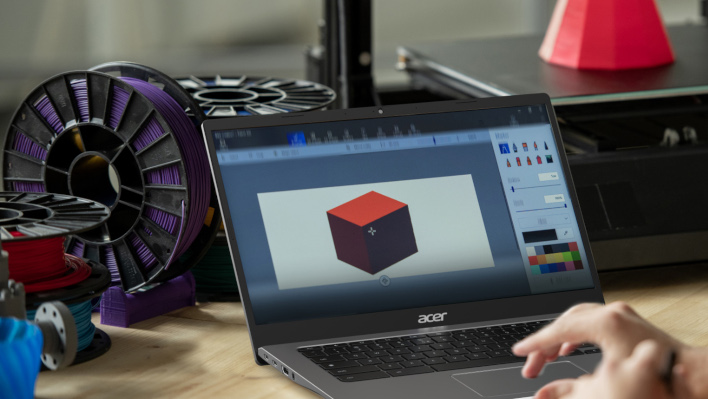 These hardware requirements put Chromebooks that support the feature quite a bit higher in price range when compared to lower budget options. Alpha features, as we stated, include even more limits. Limits like some anti-cheat software not working, a problem that already exists on Linux Steam anyway. External displays are not supported, and 4K and 2K displays have performance issues. If the Chromebook goes into sleep it might freeze a running Game or Steam itself and a slew of other problems can occur. It is Alpha, after all.

Another major limitation, due to limited hardware and software support, is that very few games are available. As of this publication, of the more than 10,000 games on Steam, only 50 of them are available. Most of which are admittedly a little dated, or low fidelity, or 2D games. For early alpha, though, that's reasonable, considering Chrome OS is not designed for gaming, nor is most of the hardware put into the devices. Still, The Elder Scrolls V: Skyrim Special Edition is one of the supported games, so it does have that going for it. 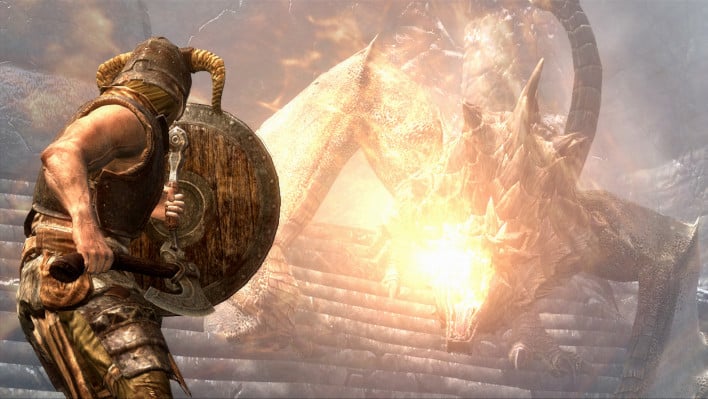 Still, if you did really want to game on Chrome OS, you could with any of the following Chromebooks
If you'd like more information and details you can check out the full release details on the Chromium Projects page.