As your games catalog grows, so too does your need for more storage (unless you fancy always having having to uninstall titles to make room for new ones). Fortunately, a lot of systems let you expand storage in some way. That includes the Nintendo Switch and Valve's upcoming Steam Deck that will being shipping later this month. Both systems accept microSD cards, several of which are on sale right now.
We should note we have not tested the Steam Deck yet, and so we can't say from experience how gaming from a microSD card compares to the built-in storage. However, a peek at some of the hands-on impressions around the web shows encouraging results. In some cases, gaming on a microSD cards proves nearly as fast as the SSD, as found on the two higher-end SKUs (the baseline Steam Deck sports eMMC storage).
Anyway, let's get to the deals. Shown up top is the Lexar PLAY 512GB microSD card that's on sale for $61.99 at Amazon (save 35%). It specifically mentions being compatible with the Nintendo Switch, in case that's concern. The 512GB model offers a lot more storage than either the original Switch (32GB) or newer OLED model (64GB), with rated read speeds of up to 150MB/s.
Other capacities are on sale too...
How much storage you need ultimately depends on the games you play, and how many games. For most people, the 256GB card is probably the sweet spot, but you can go all the way up to 1TB if you wish. 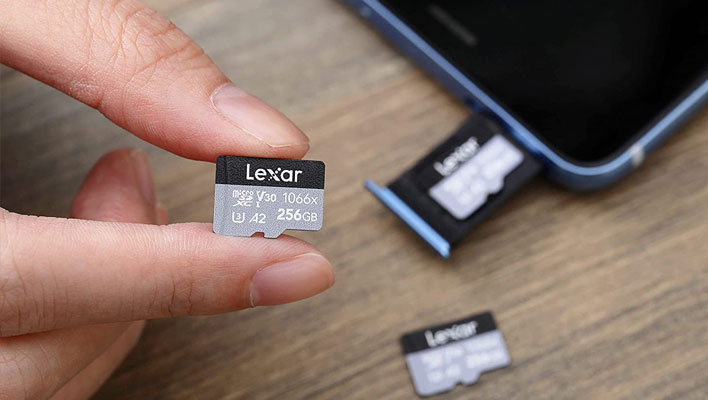 If you're wanting something a little faster, Lexar's Professional 1066x cards are on sale as well...
The pricing isn't quite as good, but if you're concerned about performance, it might be worth spending a little extra for the faster cards.

Save On Samsung And SanDisk MicroSD Memory Cards 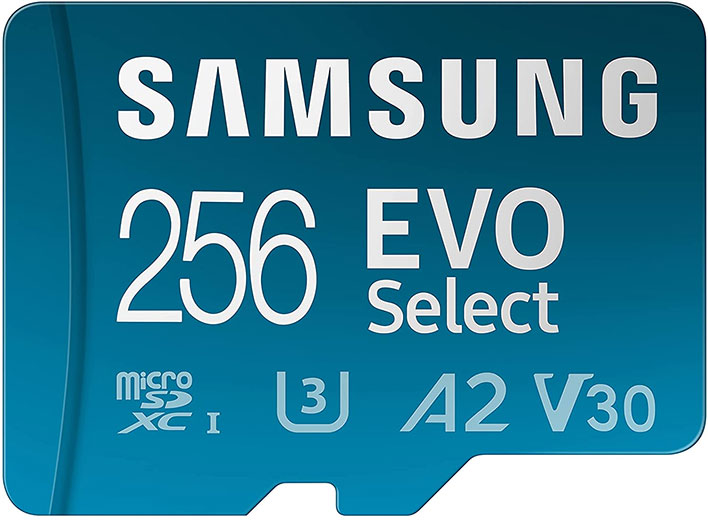 In terms of speed, the Samsung Evo Select Plus bridges the gap between the two Lexar lines above, with read speeds rated at 130MB/s. And here again, the 256GB Samsung Evo Select for $29.99 at Amazon (save 25%) is the sweet spot, though not the only capacity on sale.
Samsung's Pro Plus line is also on sale with speeds of up 160MB/s, and so are a handful of SanDisk cards. Here they are...
Some deals are better than others, obviously. For example, it doesn't make much sense to buy the SanDisk Extreme 400GB for $70.66 when the 512GB model is $71.99. We've included it anyway in case you really want the 400GB option for some reason.