Steam Deck Gets A Sweet Dynamic Cloud Sync Feature, Here's How It Works

You’ve been playing that game your whole uber ride back from the airport. You’re tired of playing it on your Steam Deck, but you don’t want to lose your progress, or even close the game down to let the cloud save do its work because it just takes so long to load again later. Good news, you won’t have to.

The Steam Deck team for Valve’s much anticipated mobile gaming handheld, made an announcement today that the ubiquitous games distribution platform company is implementing a key new feature that will be made available on the device, known as Dynamic Cloud Sync. This is a system that will automatically update the cloud save data upon the suspension of the game and device, instead of waiting until after a game fully shuts down, as the Steam platform does now. 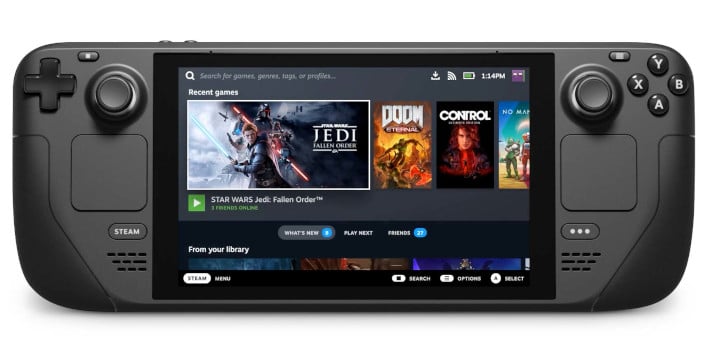 So, assuming the feature was implemented in something like Stardew Valley, and you were halfway through picking your turnip crop but wanted to do so on your PC instead, however many you picked on the Steam Deck when you suspended the device would be how many are now picked on your other Steam enabled devices, and vice versa upon a resume state. 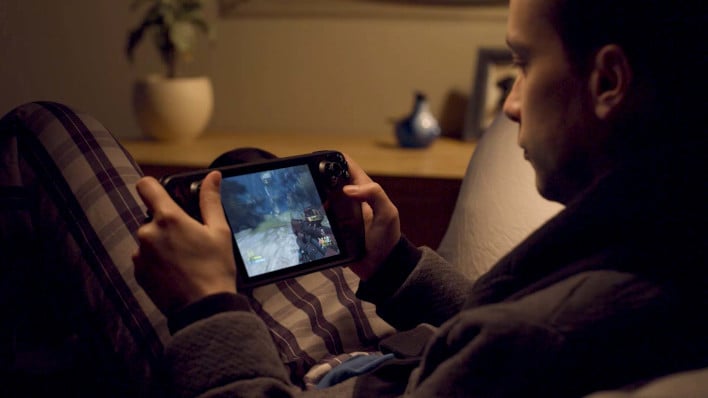 Of course, this may come with a data usage concerns, if you’re doing things like mobile tethering to make sure you keep yourself logged into your Steam Deck. The feature is not a hard requirement, so users will be able to disable it as they see fit. However, Valve does recommend that users leave the feature on for the “...best experience possible.” And again, the game must have this capability supported by the developer, so Valve has released new documentation on how to implement the feature on their Steamworks Documentation page.