When sending an email or message to someone, it is nice to know that the receiver got the message and read it. This is why we have read receipts in text messaging that gives senders a checkmark to say the receiver got the message. However, email clients for the most part do not have that functionality, at least not unless the recipient chooses to acknowledge a receipt request. This is the reason some email senders, especially in marketing organizations, add a "spy pixel," which raises some obvious privacy concerns.
Spy pixels, email pixels, or tracking pixels are typically 1-pixel images hidden among email elements. They can be impossible to see by the average user, and even email security services can sometimes struggle to weed them out.

What Spy Pixels Do And How Their Payload Is Delivered

These pixels can send back data to the sending organization on whether someone received an email, how many times the person opened it, where it was opened, and what device it was opened on. Regardless of how invasive this seems, it appears many companies use them and they're typically tiny 1x1 .GIF or .PNG image files inserted somewhere hidden in an email. 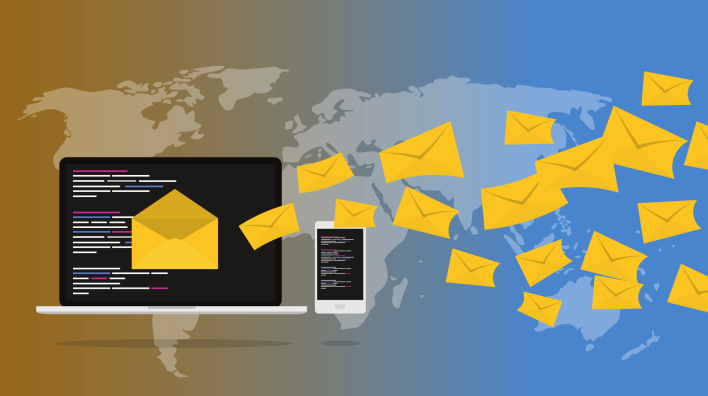 Recently, the BBC had email provider Hey analyze its email traffic, and the company found that two-thirds of emails sent to users contained a spy pixel. According to the founders of Hey, "many of the largest brands used email pixels, with the exception of the "big tech" firms." These large brands can use the data collected from email data pixels or spy pixels to quantify email campaigns or collect other data. Individual users such as salespeople can use it for reaching out to people who viewed sales emails several times to try and get some sort of response, even if they're recipient is non-responsive.

While there are some laws safeguarding against these incredibly invasive tracking methods, it does not seem to matter as the practice is surprising widespread. If you do not want to be tracked, you can disable loading images in emails or grab a browser-plugin to block these trackers. Hopefully, we will see more laws that protect user email privacy in the future, but in the meantime, let us know what you think of "spy pixels" in the comments below.