How do you like to listen to music? Is it through streaming service apps such as Spotify, YouTube Music, or even Pandora? When thinking about your streaming service, does the interface efficiency and intuitiveness of use come to mind frequently? Would you pay extra for a slightly better UI experience on specific devices? Spotify seems to think so.

All of the music streaming services out there have two main options for listening. You can listen for free which is most often ad supported, or you can pay a subscription for some premium features, like unlimited playlists, no ads, some sharing options, and even integrations into other apps. That last item is something the Spotify does extremely well compared to others; shared listening experiences in Discord is a really cool feature. However, it seems a little like listening to things the way you want to listen to them is a premium feature, according to Spotify. 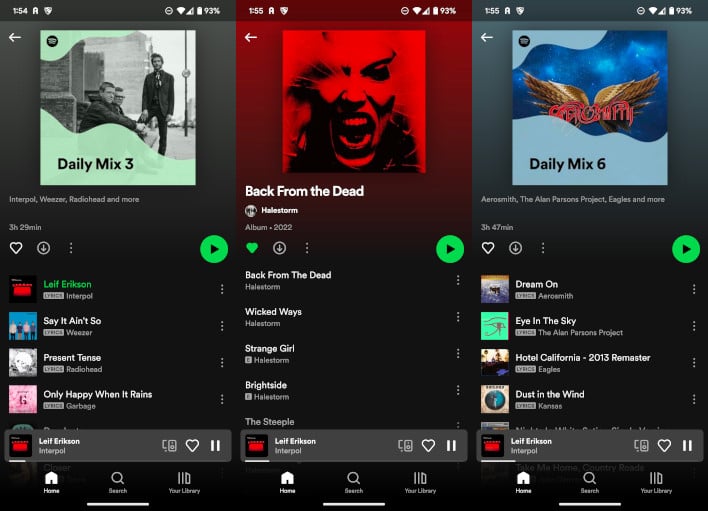 Screenshot of Spotify Playlists on Mobile in Current State


"Music—and how you listen to it—should be yours to control" says the announcement on the Spotify blog. A great sentiment if you ask us, and definitely words we like to hear. The announcement goes on to point out that Spotify will be separating the Play and the Shuffle button on its app for iOS and Android. So, instead of the single Play button there will now be both Play and Shuffle at the top of your playlists. However, this modification to the UI will only be available for Spotify Premium, its subscription service, on Android and iOS.

Shuffle style play is actually a useful feature for discovering new music if you let your system play a radio. Others, famously including Adele, have objected to shuffle being the default experience when listening to an album. Having separate buttons for shuffle & just play just makes sense. In fact, it already existed on Spotify for free in the browser and desktop versions of the app. Making this a premium function on the mobile versions seems a little underhanded to us. Spotify says this update is rolling out over the next few weeks for all users worldwide. 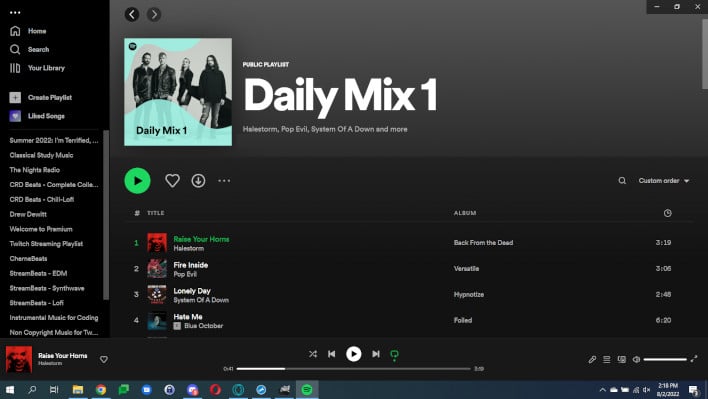 
It is almost like Spotify is taking something that is free on other platforms, and then making people pay for it on another. It is reminiscent of Microsoft's Games for Windows Live playbook a while back. Hopefully this premium feature can become a free feature later as this is a pretty common practice in some platforms and development. Microsoft definitely did that with Games for Windows Live before shuttering it.