SpaceX's Starlink opened preorders for satellite internet services earlier this year, largely covering the northern hemisphere's higher latitudes. Since then, Elon Musk's company has continued to expand its services to more people around the world. Now, it is believed that the satellites will be able to provide continuous global coverage come September, provided regulatory approvals are granted.

On Tuesday, Starlink's president Gwynne Shotwel spoke at a Macquarie Group virtual technology conference, explaining that the company has deployed roughly 1,800 satellites so far. She then stated that "once all those satellites reach their operational orbit, we will have continuous global coverage, so that should be like September timeframe." However, this will take some "regulatory work to go into every country and get approved to provide telecoms services." 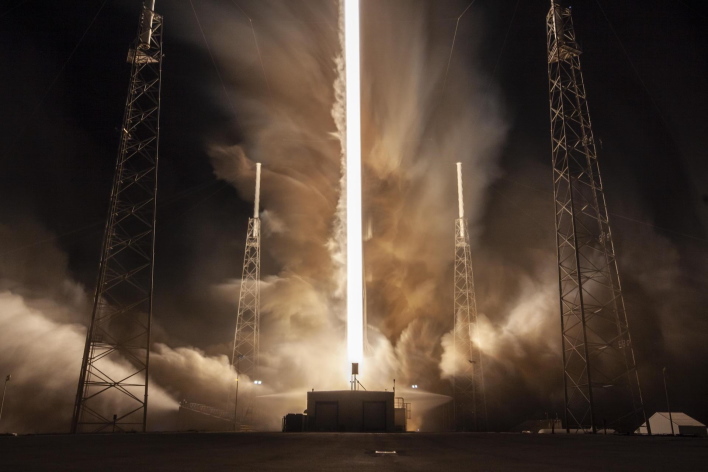 As Reuters reports, the U.S. Federal Trade Commission already "approved SpaceX's plan to deploy some Starlink satellites at a lower earth orbit than planned," earlier this year. This move could be a good sign for Starlink as other regulatory bodies may follow in the FTC's footsteps due to the U.S. being a global leader. On the other hand, Starlink aims to "deploy 12,000 satellites in total at a cost of roughly $10 billion," and countries likely want to be careful with how they approve Starlink.

Whatever ends up happening, it is exciting to watch Starlink's services develop more quickly than expected, which could ultimately reshape the Internet and how ISPs typically operate due to global competition. These benefits will be further compounded when other companies, like Amazon, launch competing satellite broadband services in the near future.  No matter what, keep an eye on HotHardware for Starlink updates, and let us know what you think of the company's plan in the comments below.