The PlayStation 5 is getting lighter, as Sony looks to ramp up production of the popular gaming console. Along with being lighter, it is thought the new PS5 will also house a new AMD 6nm processor.

Just last week, Sony announced it would be increasing the price of its extremely popular PlayStation 5. Now the company is reportedly slimming down the console with a lighter model as well. According to Japanese retailers, the CFI-1202A (Disc console) and CFI-1202B (Digital console) models are set to launch in the country on September 15, 2022. This is the same day the new price hike is scheduled to take effect in Japan. 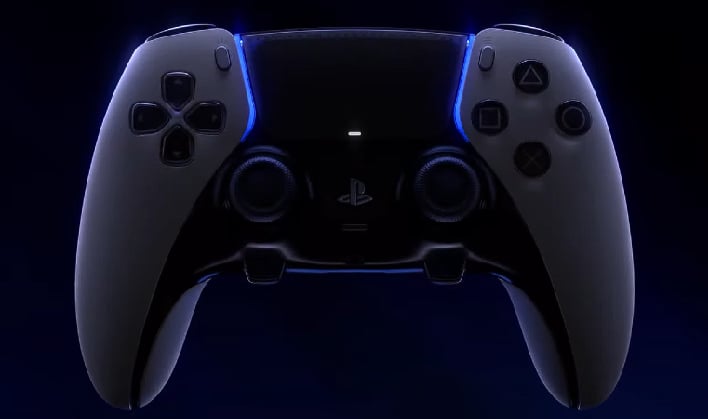 According to Press Start, the trimmed down consoles have already arrived in Australia. The manuals for the latest models are said to list the weight of the Disc Drive Edition at 8.6 lbs (3.9 kg), and the Digital Edition at 7.5 lbs (3.4 kg). This would be about a 13% reduction in weight in comparison to their launch counterparts. Outside of the units weighing less, there do not seem to be any changes to the dimensions of the PS5 models.

While there is no official information, it is being said the new model will also ship with a new AMD 6nm chipset. If true, it is thought the new chip will enable the tech giant to increase production of the console. Even though the chipset is newer, it is not believed to be bringing any major performance changes, however. The move to a 6nm processor is mainly intended to increase the rate of production and is more than likely the reason Sony was able to cut down the weight of the console as well. If it generates less heat, then the company can shed some mass from the heatsink.

Hopefully the moves Sony is making will finally get production levels closer to the level of demand. So, if you are still waiting to get your hands on a PlayStation 5, your wait may be over soon, albeit with a price increase for those outside of the U.S.