Sony's newest smartphone, the Xperia PRO-I, is aimed at adding a whole new level of photography and videography right in your pocket. This follows the August launch of Sony's Xperia 1 III flagship phone. The phone will house the same awesome image sensor as Sony's RX100 VII compact camera (yes, you read that right!).

Sony is keeping with its commitment to bringing tools to content creators that will enable them to create, capture and share like they never have before. The phone's main camera is powered by Xperia's high speed processing, through a 1.0-type imaging sensor that is said to deliver the speed of Sony's fast Alpha interchangeable lens cameras. There is no doubt that Sony is laying down the gauntlet when it comes to smartphone photography and videography.

The 1.0-type sensor will also include phase detection AF (auto focus), the first in a smartphone. It will feature 315 phase-detection AF points that cover 90% of the frame, as well as Real-time Eye-AF in humans and animals, Real-time tracking, 20fps AF/AE burst shooting, and anti-distortion shutter. All of this will make capturing clean photos even if Fido is darting around the backyard.


The sensor is an Exmor RS with a 2.4um pixel pitch, which should deliver extraordinary low light performance. The dual aperture (F2.0/F4.0) will make it easy to change the depth of field to create a picture to suit whatever the photographer is shooting for. So whether you want a bokeh filled background or just a clean image, you should be able to achieve both. 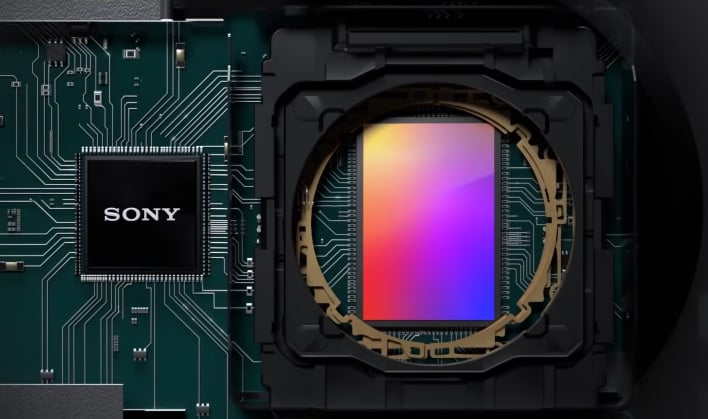 The Xperia PRO-1 will feature a BIONZ X for mobile and a front-end LSI. The processor will allow the phone to deliver speed and improved image quality unlike any before. Make no mistake about how powerful this processor is for photography. It is the same that is used in Sony's touted Alpha digital cameras, but in a smartphone package.

All this also translates into improved video quality. Xperia PRO-I is the first phone to offer the ability to shoot in 4K 120fps. The latest Optical SteadyShot will help capture shake-free video while capturing either fast paced footage or slow-motion video at up to 5x.


Keeping with Sony's commitment to content creators, it has added a new feature called Videography Pro. This feature includes creative settings in one location. Videographers will be able to adjust settings such as focus, exposure and white balance while shooting a movie. The feature can also be assigned to "shortcut key" on the side of the phone to make it easily accessible. 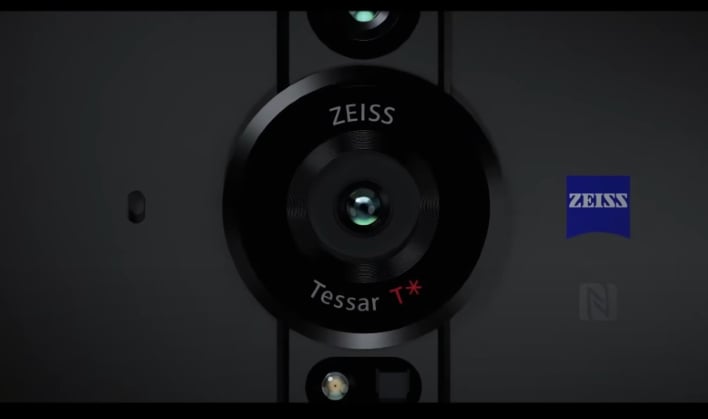 All this amazing content can be viewed on a 4K HDR 10-bit equivalent OLED 6.5 inch display with a 120Hz refresh rate and 240Hz motion blur reduction.. Audio is delivered with Dolby Atmos while being listened through a set of headphones using a 3.5mm audio jack (yes some phones still have those) or in stereo if listening through the phone's Full-stage speakers.

A 4,500mAh batter will power the phone's Qualcomm Snapdragon 888 5G mobile processor, along with 12GB of RAM and 512GB of ROM. This should equate into fast performance while giving you enough battery to last through a long photo/video shoot.

The Xperia PRO-I will have a frosted glass back panel, while the front display will be comprised of Corning Gorilla Glass Victus. It will have a IP65/68 rating that provides protection against dust and water.

Another notable addition to this phone is the Vlog Monitor that will be made available to work with the Xperia PRO-I. The monitor will allow for Vloggers to use the rear facing camera, while being able to view what they are actually capturing in real time. The Vlog Monitor will be sold as a separate accessory.

All of these features do come a cost, however. The Xperia PRO-I has a price tag of $1800 and is set to become available unlocked in December 2021 at a variety of Sony authorized dealers. The Vlog Monitor should come in around $200.

Are you a content creator that is excited for this new phone from Sony? If so, what features are you most excited for? Let us know down in the comments.