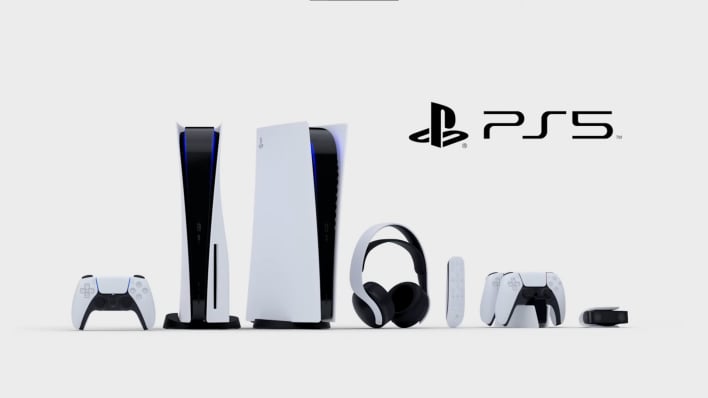 Sony today released Software Update 8.00 for the PlayStation 4, which included a bunch of new social features. Sony also stealthily added a voice “Party Safety” notification letting users know their voice chat may be recorded. Some gamers were taken aback by this and were quick to call it out, and Sony subsequently released a statement in attempts to quell the concerns.

As we are just weeks away from the PlayStation 5 launch, Sony is gearing up its software in preparation. The update that came out included some tidying up of apps and features, as well as the aforementioned voice recording notification. According to Sony, “Voice chat recording for moderation is a feature that will be available on PS5 when it launches.” This feature could be used by PS5 users to “record their voice chats on PS5 and submit them for moderation review.” No matter what, this little feature had some people up in arms, but Sony themselves have likely been able to record users for some time if they deemed it necessary. The Network Code of Conduct has the following information:

Furthermore, it seems your voice and conversations constitute “User Generated Content,” which Sony Interactive Entertainment has a free license to.

6.2. User Generated Content. We may provide functionality that allows you to create, post, or transmit content such as text, messages, comments, screenshots, pictures, photographs, voice, music, videos, streams, gameplay and game-related information and other materials created by you or others, and/or shared by you or others, via PSN or select Third-Party Services (“UGC”). By utilizing such functionality, you grant SIE a royalty-free, perpetual, global license to use, distribute, copy, modify, display, and publish your UGC for any reason, without further notice or payment to you or any third parties.

Sony is not alone with these kinds of rules, as Microsoft has similar wording among its terms and conditions for Xbox Live. While it could be perceived as a violation of privacy, you are using an independent service not affiliated with the government, and now users can submit their own recordings too. This sort of arrangement abides by the agreed-upon rules it seems. If you want to not deal with the recordings, users can use Discord or other voice services to communicate and make more privacy-oriented friends. This is likely not the end of discoveries like this, and users will have to find competing voice services to have hopes of maintaining their privacy.