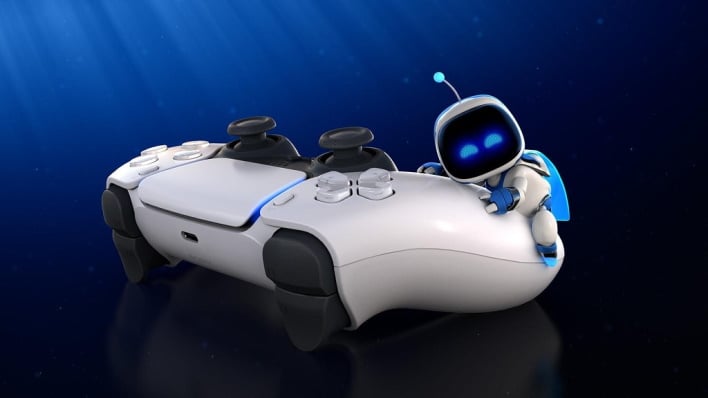 Later this year, Sony’s PlayStation 5 hopes to make a splash with plans to release around the holiday season. In the meantime, the marketing team over at Sony has dropped its first global ad spot showcasing some of the upcoming features.

According to Mary Yee, Vice President of Global Marketing, their goal is “to tell a unique story through our marketing.” At the opening of the ad, “you’ll see the new console’s features come to life through a young woman’s eyes and her movements.” Representing DualSense haptic feedback, the young woman walks across an icy lake, and as it begins to crack, she can sense the feeling. As the character senses something is awry, a kracken bursts through the ice, further highlighting the power of haptic feedback. In the next scene, the character is in a war zone, noticing sounds all around.

The camera then focuses on a radio when the character hears (and miraculously dodges) what appears to be a tank shell careening past. With the detail of the sound, Sony is showcasing the PS5’s “Tempest 3D AudioTech.” Following that, the young woman draws a bow, signifying the haptic adaptive triggers. These triggers will allow for a sense of power and strength when drawing a bow, firing a gun, or driving a car. According to the PlayStation 5 website, the triggers feature "dynamic resistance levels which simulate the physical impact of in-game activities in select PS5 games."

According to the blog post, the developers of a variety of games are excited to get their hands on this technology and implement it into their games on the PS5. Brian Horton, creative director for Marvel's Spider-Man: Miles Morales, states that the haptics are very precise and that, "because of the high resolution of DualSense wireless controller’s haptics system, we can really push the dimensionality of the feedback. For instance, as you hold down Square to do a Venom Punch, you feel Spider-Man’s bio-electricity crackle across from the left side of the controller, culminating in the right side on impact.”  This seemingly "3D" haptic feedback will be awesome to feel and hopefully immerse players in a new and fascinating way. 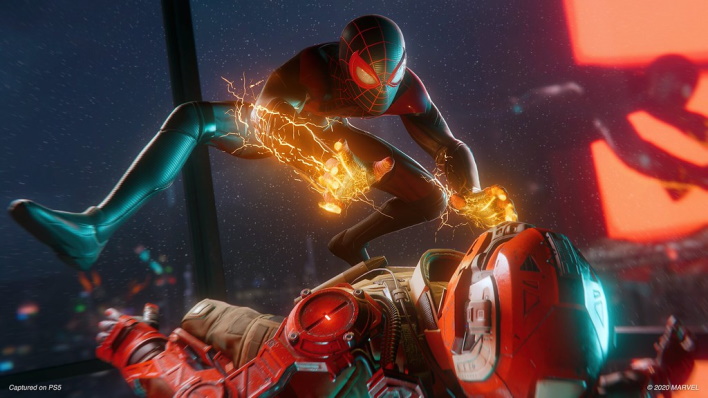 With respect to the adaptive triggers mentioned earlier, we can expect an interesting implementation in the new Gran Turismo on PS5.  Kazunori Yamauchi, president of Polyphony Digital, has the following to say:

I think the most effective use of the adaptive trigger [in Gran Turismo 7] is for representing the operation of the antilock brake system (ABS) while braking. A typical ABS releases brake pressure intermittently while the driver applies pressure to the pedal. The adaptive trigger is suited for recreating this pedal feel, and it will allow the player to accurately feel and understand the relationship between the braking force they want and the tire’s grip.

We can only presume this is akin to force feedback found on some gaming steering wheels but in the form factor of controller triggers.  In any case, feeling the car through a standard controller will bring a new element into console racing. 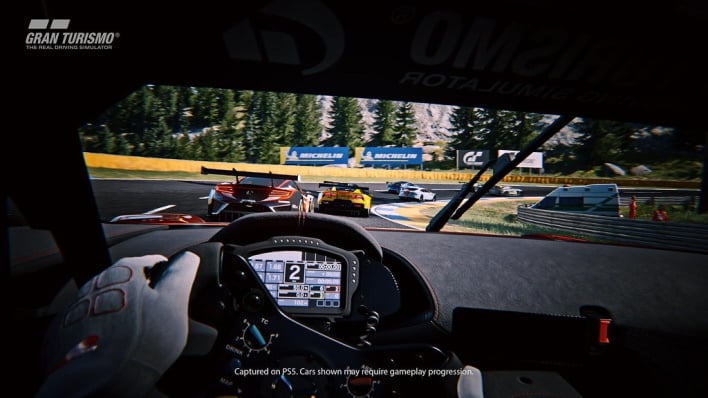 Even though all this tech seems cool, we still do not have a price yet. It will be interesting to see what all these new features tack on to the price and if the PS5 will be competitive with the new Xbox Series X.