Sony has finally placed its DualSense Edge wireless controller on preorder, but you will have to wait until next year to get your hands on one. The new "ultra-comfortable controller for PS5" was first announced back in August of this year.

Xbox gamers have been able to pick up a premium Xbox controller from Microsoft for some time. Microsoft first had the Elite, and now the Elite 2 and Core Elite to choose from. Up until now, if you wanted an elite type controller for your PlayStation you needed to order one from another retailer, such as Scuf. Now, Sony has decided to take out the middleman and produce a premium wireless controller of its own. The DualSense Edge wireless controller for PS5 and PC went up for preorder yesterday on the PlayStation website. 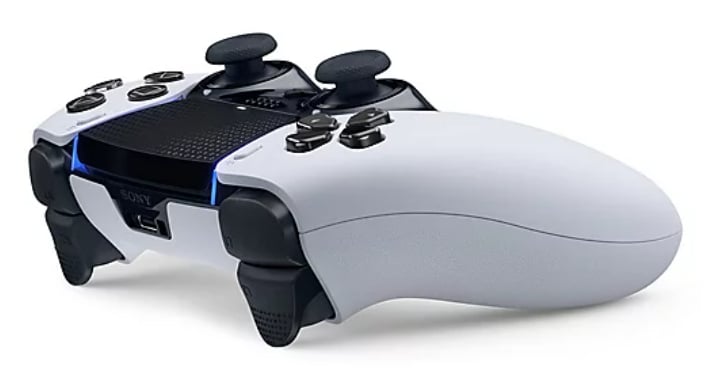 The new controller from Sony includes features that allow you to "craft your own unique gaming experience so you can play your way." Features include all those PlayStation gamers have grown to love in the original DualSense controller. You can also fine tune your aim by adjusting stick sensitivity and dead zones, adjust the travel distance of your triggers for quicker inputs, and easily swap between control profiles for multiple games. Players will also be able to take advantage of swappable back buttons, that can be configured to any other button input. 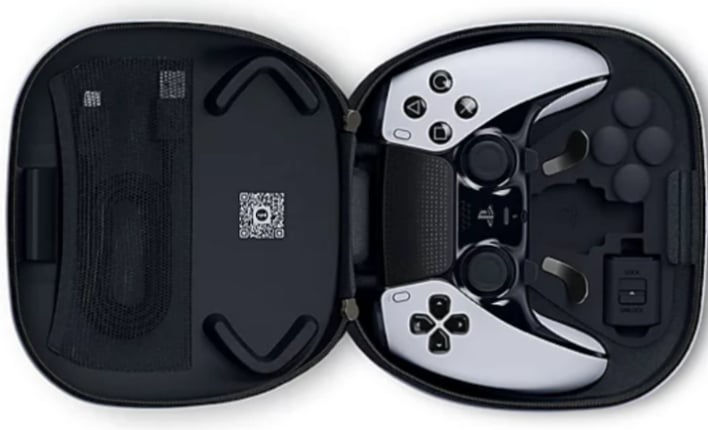 The box the controller arrives in will include the controller, USB cable, 6 stick caps, 4 back buttons, carrying case, and instruction manual. 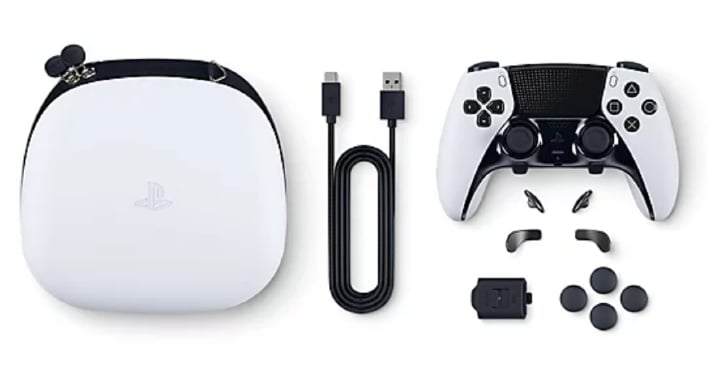 The Stick module option for the DualSense Edge wireless controller is not included within the controller package. This allows you to swap out the entire stick module, which could come in handy if you ever begin to experience stick drift. These are also up for preorder for $19.99. 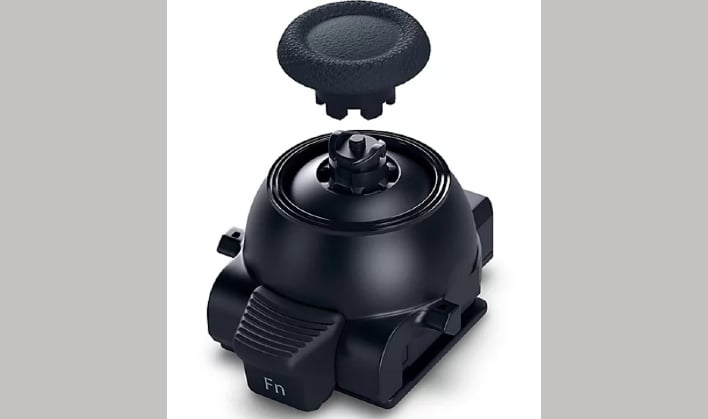 
In terms of pricing, the DualSense Edge comes in at a somewhat pricey $199.99. This is $20 more than what an Xbox Elite 2 comes in at currently, and $70 more than a Elite 2 Core model. However, it does come in cheaper than a Scuf Reflex Pro for PS5, which has a starting price of $219.99. This places the DualSense Edge squarely in the middle of the Elite 2 and Scuf's offering.

We will have to wait on a final verdict on the new DualSense Edge wireless controller, as they are not set to ship until January 26, 2023 (stick modules will ship on the same day). There is an option for launch day delivery, so if you are wanting to be one of the first to experience the premium PlayStation controller you should go ahead and preorder one now from the Sony website.